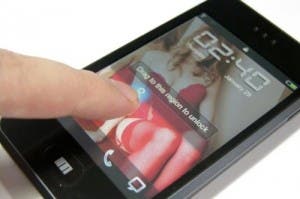 Meizu’s ever vocal CEO Jack Wong officially announced that Meizu would be stopping all updates and development for their older Meizu M8 Windows CE based phone.

Meizu M8 fans have known for months now that it was just a matter of time before support for their aging M8’s would be dropped, but now it’s official.
Instead Meizu will be concentrating their efforts on the Meizu M9 Android phone (let’s hope the iron all the bugs out as mine is still crashing!) and the rumored upcoming Meizu M9II.