The ability to take screenshots on your Android tablet or Android phone is extremely useful, however it’s not always obvious how to take a screenshot.

Below we have written up 3 methods to make a screen shot on Android.

Ok, the simplest and easiest way to capture a screenshot on your Android phone or tablet is by using the shortcuts built in to the device by the manufacturer. 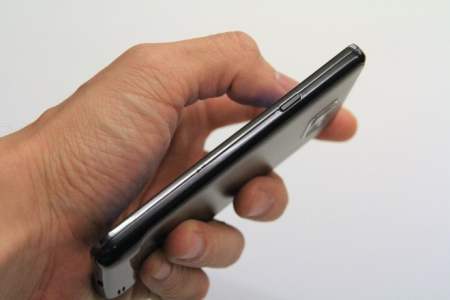 This is not to say that all Android phones and tablets have a built in shortcut for Android screen capture, but many do.

Try pressing a combination of buttons for example:

If you here a camera ‘click’ or your screen flashes great! You should now have a screen shot saved in your gallery, if not try method 2.

There are simply tons of Android Screen shot apps available on the Android market, but our favorite has to be “Screen Capture Shortcut FREE”.

As the name suggests the app is free, and it allows you to create a shortcut to capture screenshots. For example you can set it up so that a screen capture is taken when you shake your device. 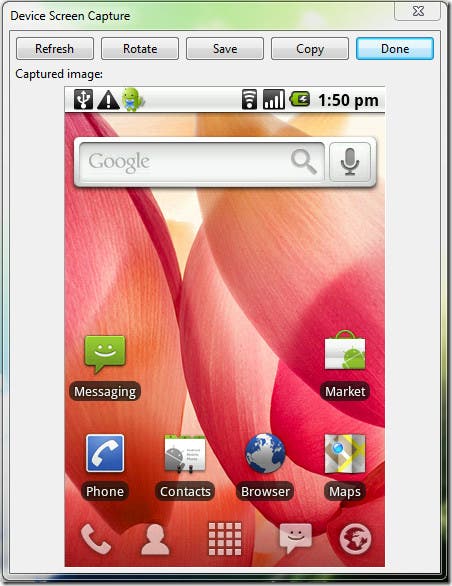 If all else fails to work you can always try this way, but it would mean you would need a PC each time you wanted to create a screen shot on Android, but will allow quick editing.

Do you have any other methods to get capture a screen shot on Android? We would love to hear them, so please tell us in the comments sections below