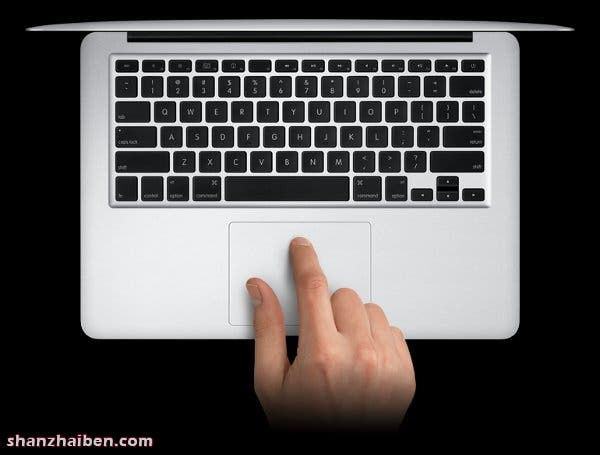 Do you remember last year when a little known Chinese company, Grefu, decided to all out copy the iPad 2 as their own branded Android tablet? Well they are at it again, but this time they have targeted the MBA!

Unlike Apple, Grefu have decided to make their version of the Macbook Air ultrabook a 14 inch ultra portable notebook, and have thrown in some quite nice features to boot.

Continuing with the differences, this knock off Macbook Air also boasts a replaceable battery, built in Ethernet adaptor (under a small hatch) and lacks the iconic glowing Apple logo (however, we are sure there are a few floating about that do have an Apple logo).

You also want be running OSX Lion or even Mountain Lion on this knock off, unless there is a hackintosh hack in the works, but Windows 7 and Linux will happily run off the 1.8ghz cpu. 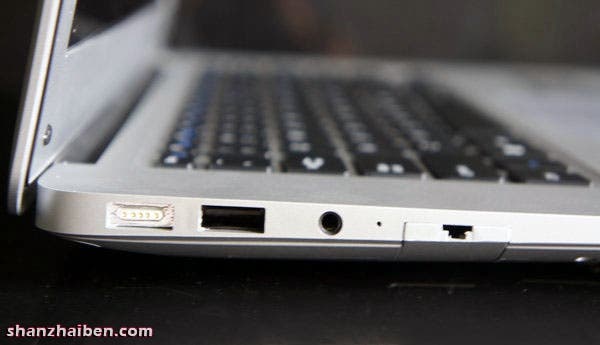 Helping the CPU along is 2GB RAM, while a 4500mAh battery should offer just enough juice for 2-3 hours work on the subway or in the coffee shop.

If you were to have to charge this Macbook Air clone up however you will be pleasantly surprised by the addition of Magsafe charger, which is very similar to the one used on all of Apple’s current laptops.

As mentioned above there is built in Ethernet but there are also USB’s and an SD card reader along with HDMI out all built in to the super thin edges.


We’ll bring you more on the Grefu 14 inch Macbook Air Knockoff as we get it.

Next Xiaomi Working on Budget Windows 7 Phone With MIUI