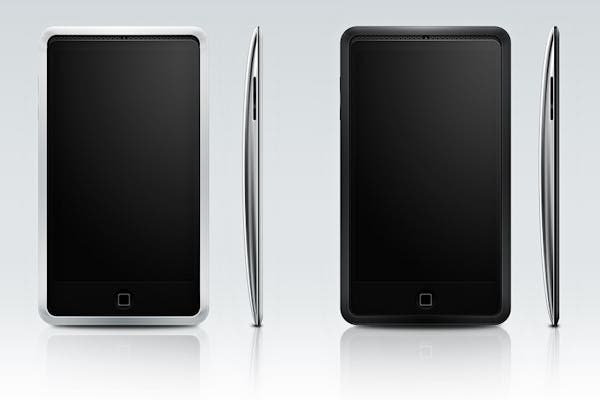 Yeah! It’s iPhone 5 (or is it New iPhone?) speculation time! Here are 5 features we know the new iPhone 5 is sure to have!

The new iPhone will have a whole new design!

Yes, that’s right! The new iPhone, whether it will be the new iPhone or iPhone 5 is going to have a whole brand new redesign! 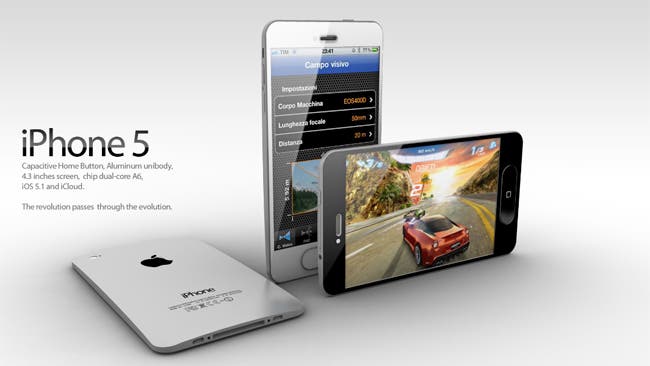 Many people said the same last year when Apple surprised us with the iPhone 4S, but this year, 2012!, is definitely going to get a redesigned iPhone! And it is possible it will feature the teardrop design which was leaked last year!

The iPhone 5 will have 4G LTE 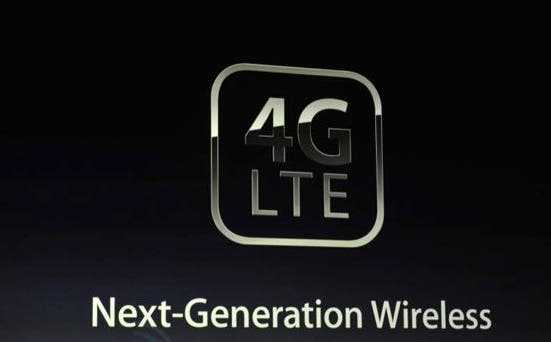 The new iPhone will have 4G LTE connection its a no brainer! The new iPad has it and it would make no sense to leave the next generation data connection out of their flagship iOS device.

The iPhone 5 will have a larger screen

Love or loathe the idea, but the new iPhone is likely getting a much overdue screen size increase!

Whether the new screen will be 4.3-4.8 or even 5 inch we don’t know (we guess 4.8inch like the new Samsung Galaxy 3) and it isn’t even likely the new display will get Retina technology, but a larger size is for sure.

Another no brainer is the iPhone 5’s updated Quad Core CPU which could be clocked as high as 1.5 ghz, but likely won’t due to battery life. 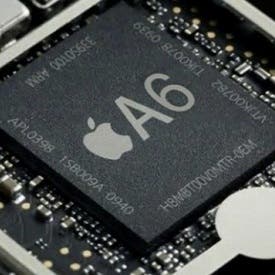 Again as the new iPhone will be Apple’s flagship iOS device we expect an all new Apple A6 Chip in the iPhone 5 rather than the Apple A5X found in the new iPad.

The new iPhone will have a 12 Mega-pixel camera 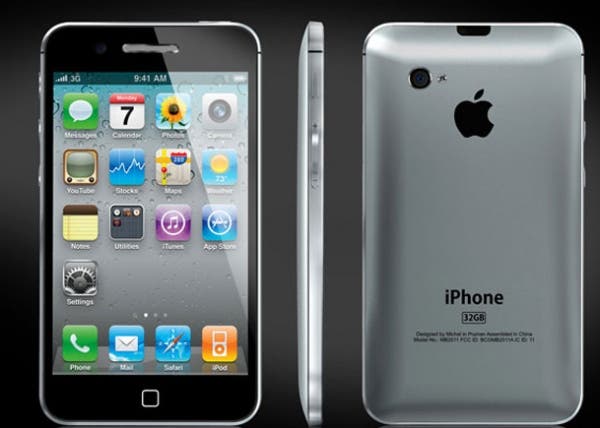 The iPhone 4 has a 5 megapixel camera, the 4S 8MP so it is likely the iPhone 5 is going to get a 12 Mega-pixel unit with updated optics and possibly some awesome new editing features.

So what do you guy’s think the new iPhone will look like and feature? Let’s us know in the comments section below.