If you have been keeping up with Gizchina over the years you will have already figured I have a bit of a love hate relationship with Meizu, which was thanks to some bad experience with the M9 Android phone, however I now know I’ve been a little harsh, and I’m secretly hoping Meizu will become more!

I wasn’t always interested in computers and gadgets. Sure, whenever I needed a new watch or Walkman (cassette) back in the 90’s I would always go fom the option with the most buttons, or something with a “graphic equalizer”. 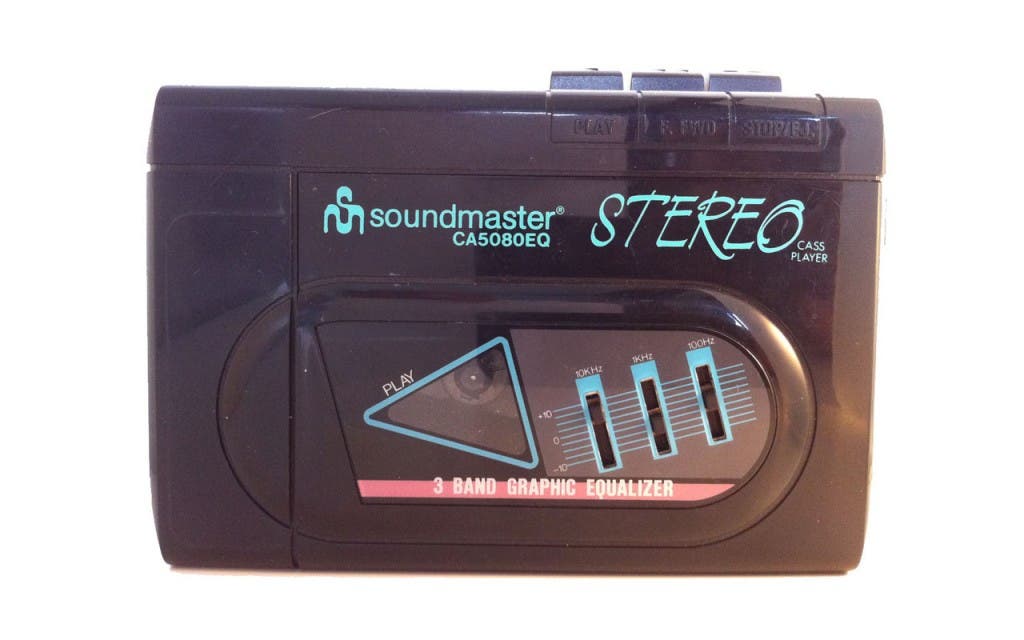 It was only when I came to China, nearly a decade ago, I became interested in computers and actually bought my first laptop, a 12 inch G3 Apple iBook!

That little iBook showed me what computers could do! If it hadn’t have been for Apple I wouldn’t have started writing, started blogging, be doing the work I now do…. My life would have been completely different! 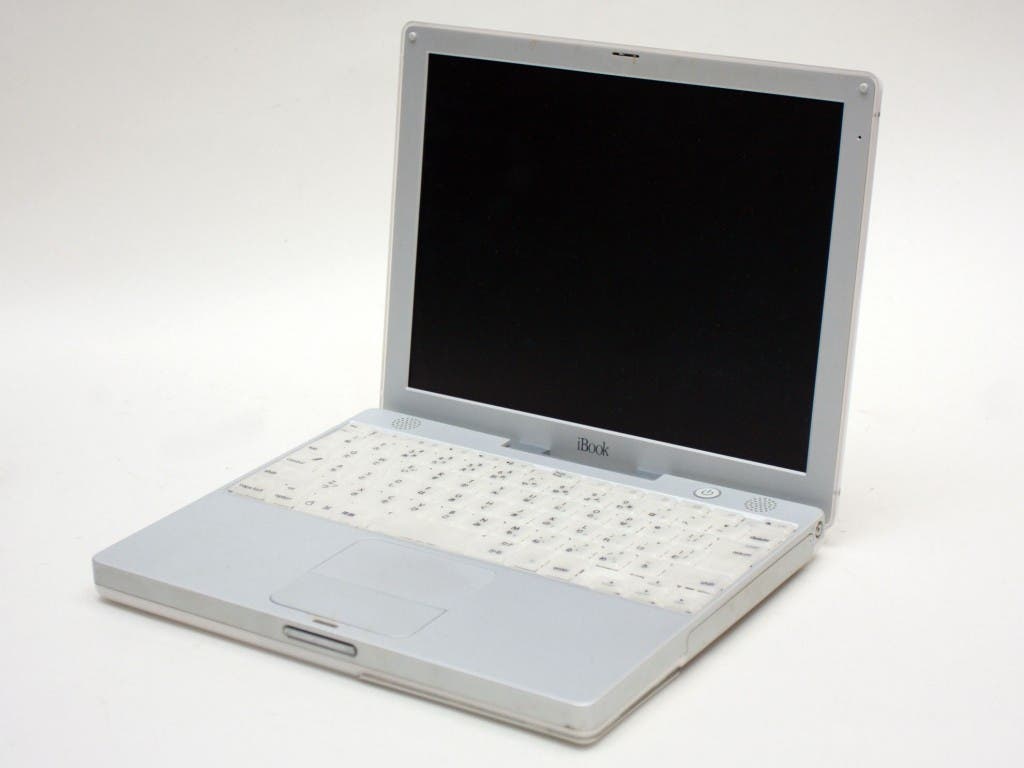 After the G3 began to show it’s age, thanks partially to my son using it as a seat, I upgraded to a 15 inch G4 Powerbook (which is still running like a dream), to the 13 inch Macbook Pro I am typing on now. I also have an iPhone, and an iPad, and at one point may have been pigeon holed as an “Apple Fanboi”! But not anymore!

After my first, original iPhone passed away, I didn’t upgrade to the then new iPhone 4 straight away, but instead bought a Meizu M9.

The M9 was Meizu’s first Android device and as such had a lot of hype surrounding it. The specification was on par with the iPhone 4 but the price was only half as much! So I bought one! In fact I went to the Meizu store on launch day to buy one (5 hours to early) something I’ve never done for an Apple product. 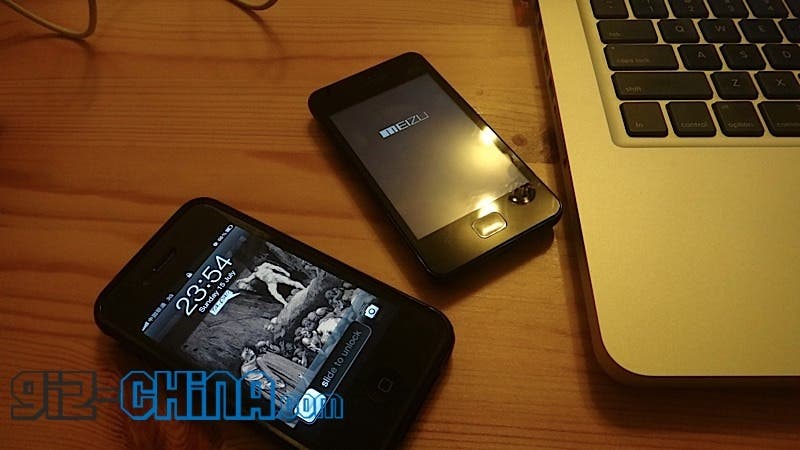 I still have that M9, it’s next to me now and it’s what prompted me to write this article. It still works, it still get’s hot, it still produces poor photos, yet I really enjoy using it, and I might just get a quad core MX to replace my iPhone 4 because of it.

I was (still am) hard on the M9, it was a first attempt and a great try from a company trying to break away from the iPhone knock off brand people had labeled them after the launch Meizu M8. 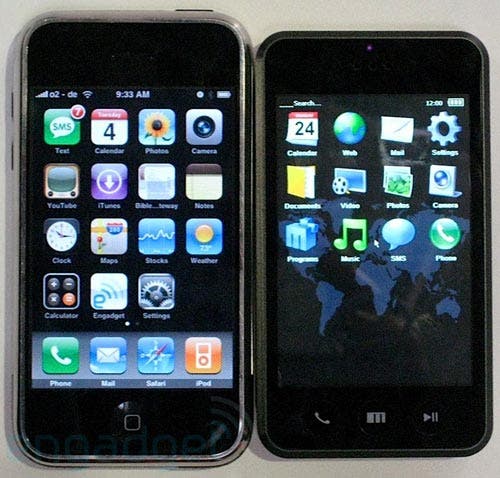 But almost 2 years on I still have the M9 and the iPhone 4 I bought to replace it, yet the M9  is the one which brings a smile to my face each and every time I use it!

Here’s the thing, my iPhone 4 (not 4S) is on the latest version of iOS, iOS 5.1 and it is slllloooowww. Extremely Slllloooowww!!!! what’s worse is with each update it get’s slower, and with every update the new features seem less and less worthwhile.

On the other hand I have the M9 which I have just updated to Meizu’s latest version of Flyme 1.0.1 which in turn is based on Android 4.0.3, and the M9 is super fast (in comparison to the iPhone) and has new features which really make me think ‘Wow’ and actually say ‘well that’s cool’. 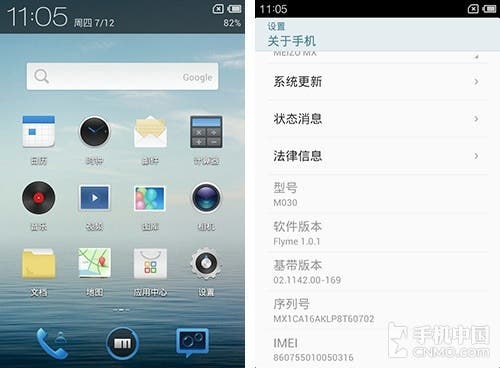 Now bear with me, I am an iPhone user, so the feature which has gotten me excited on the M9 is also available on other Android phones, but not with the same gorgeous Meizu UI. What really made me think “I want a new Meizu” this evening are 2 things;

Meizu have finally added Google Voice search to the M9, and it works in maps too.
Meizu have added this to a phone which is 2 models out of date, and have managed to do it while adding more features, keeping the phone running as fast as ever, and making me smile!

The iPhone 3GS doesn’t have Siri (officially), neither does the iPhone 4, nor will the iPad or iPad 2 get Siri, more to the point all of those devices are running slower today than they did when new, while the M9 keeps blazing!

I Hope Meizu Makes an Ultrabook!

As mentioned I have a 13 inch Macbook Pro, one which I bought to replace my 15 inch Motorola chipped PPC Powerbook (which still runs like new). It is just over a year old and it is Slllooowww I mean really sllllooowww!!!!!!!

And I blame Lion for this terrible lag and awful performance. You just have a google to see how may Lion users complain about super slow applications especially Preview and Text Edit, two of the most common apps on a Mac!!

I hope Mountain Lion will fix this and make my Pro a Pro again, but you know what if my Mac were a Meizu it would be running as fast now as the day I bought it and would still be getting all the cool new features the new hardware gets! 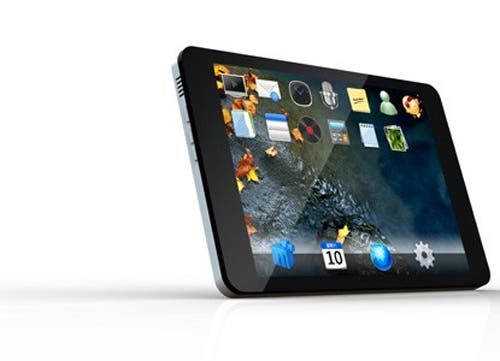 So come on Meizu make me an Ultra book or at least an awesome tablet, and have it run Google Chrome!

Previous Grefu Updates The Commodore 64 With Built in Track Pad and DVD!