Chinese phone maker and iPhone knock off manufacturer GooPhone have released new details about their all new iPhone 5 clone, the GooPhone i5. Keep reading for more photos and info! 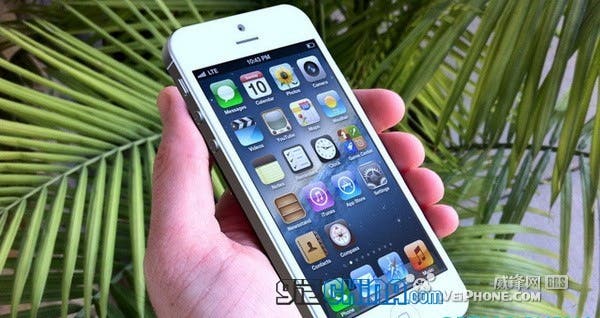 We also have these photos which claim to be of a mock GooPhone i5, showing that Chinese new iPhone clone will in fact have an Apple logo on the bark along with an iO6 theme over the Android ICS 4.0.4 OS!

I really hope that these new specifications turn out to be true! A quad-c0re, 1GB new iPhone 5 clone running Android ICS is just what the doctor ordered!

iPhone 11 is currently the most popular smartphone in the world

iPhone 12 Expected To Be Launched In Late November

Next Apple AirPods to come with Ambient Light sensors