The dual-core and much-anticipated JiaYu G3 MT6577 Android phone may have been delayed (again) until the 1st October, but that hasn’t stopped the JiaYu team working on the JiaYu G4 concepts! And here they are!

The JiaYu G3 excited and disappointed a huge number of people but not for the reasons you may think. The G3 boasts a HD Retina 4.5 inch display with a resolution of 1280 x 720. It has a powerful dual-core MT6577 CPU and 1GB RAM! The camera’s are good to with the rear being a very impressive 8 mega-pixel unit!

It even has a super low retail price (in China) of just $140, however it has let us down because of continued delays, with the latest news stating that the phone will start shipping on 1st October (which I find doubtful as that day is also the start of a week-long national holiday here in China!).

But all of these set backs haven’t deterred JiaYu who are already planning the G3 replacement, the JiaYu G4! 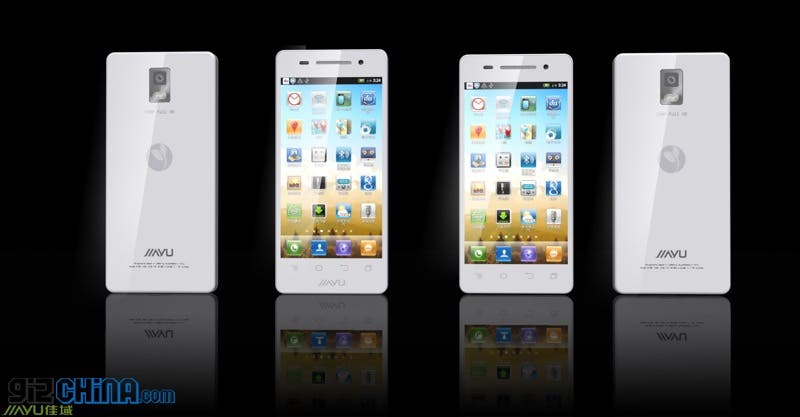 Looking at these concept renderings of the JiaYu G4, we can see that JiaYu are taking the design lessons they learned with the G3 and updating the design a little with a much more modern white body and thinner profile. 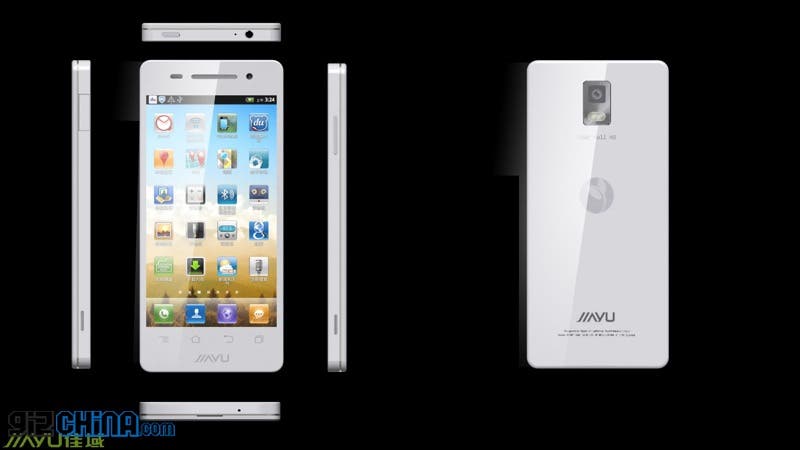 Under the slightly revamped design we are hearing that JiaYu are planning a quad-core CPU although it hasn’t been confirmed if it will be a MT6588 or Nvida Tegra 3, at least 1GB RAM (I’m hoping for 2GB) and updated 8 mega-pixel cameras with larger apetures and better lenses.

The G4 is also expected to get Android 4.1 Jelly Bean from launch and that JiaYu could be offering a cloud based storage and email service similar to Apple’s iCloud meaning users could access their files even when away from their PC (as long as they are saved to the cloud).

We don’t know much else about the next generation JiaYu G4 Android phone, but we hope that the next JiaYu phone arrives soon and without any delays!

What do you think about the JiaYu G4 concepts? What would you like to see added to the specification? Let us know in the comments section below!