Here in China the week long October holiday is drawing near meaning that factories are slowing down production and offices in charge of network licesnse will be closed for at least 9 days which is bad new for JiaYu but even worse news for us!

According to this forum post over on the JiaYu BBS, the JiaYu G3 still hasn’t managed to receive it’s network license and isn’t expected to until after the October holiday!

So we are all in for more of a wait! That said though JiaYu have started production of a small quantitiy of JiaYu G3 phones so that they can be shipped to those who pre-ordered the phone last month.

The delays for the G3 have really pushed our patience and I can see a lot of fans turn away from the 4.5 inch Android powered JiaYu G3 in search for other low-cost Chinese super phones such as the UMi X1, however with all the waiting we’ve been doing I’m personally not about to give up on the JiaYu G3! 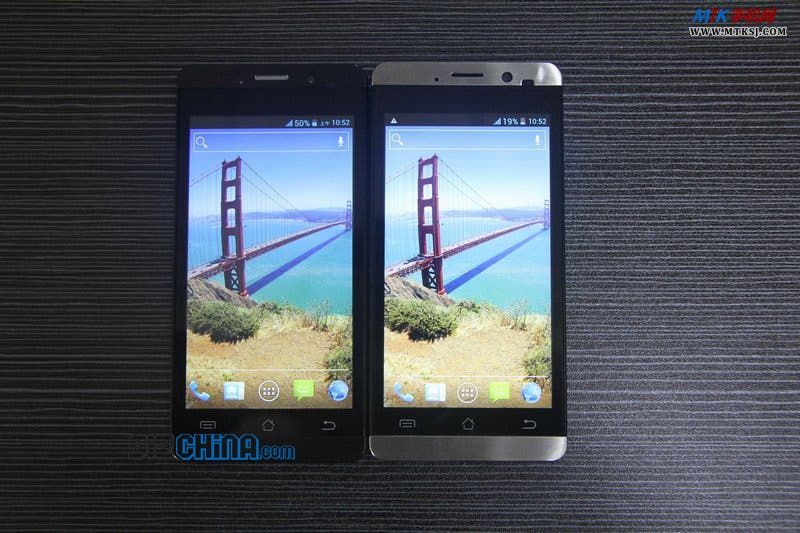 I’ll still look at other phones in the meantime and likely buy one, however with all the time and energy we have invested in waiting for the JiaYu G3 I feel it would be a shame to give up now!

If nothing else I want to get hold of a JiaYu G3 and see just how goo this phone is and see if the hype (and long wait) was worth it, and if it wasn’t then JiaYu have a lot to answer for!

Thanks to RobertNL for the tip!