Super, awesome, fantastic news! JiaYu have finally managed to obtain the network license for the JiaYu G3 and are now officially able to sell the 4.5inch, dual-core super phone!

It has been a long time coming, with various delays and problems but the JiaYu G3 is now officially allowed to go on sale in China, meaning online phone stores, esellers and dropship companies will soon be able to offer the G3 for sale.

The network license was officially granted just a day before the Chinese national holiday, this past Friday, so although the JiaYu G3 can now be legally sold we will still have to wait for just over a week before the full range of colours can start to be produced and shipped from the factories. 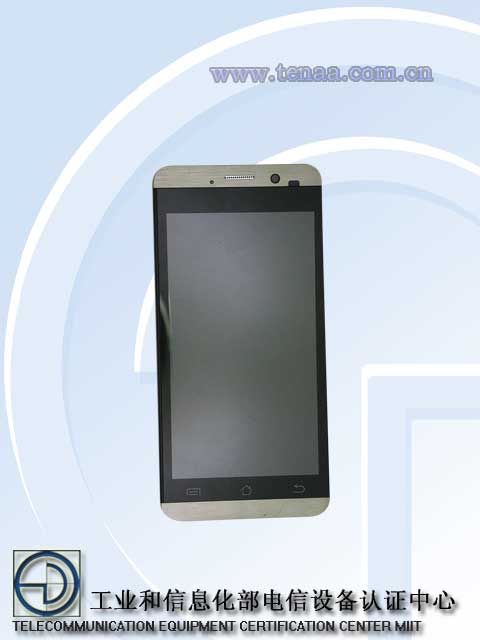 Currently JiaYu has manufactured 5000 black version of the G3 so anyone who had pre-ordered the black JiaYu G3 may be lucky enough to get their new phone sooner rather than later. Those of you who had preordered the silver or other colour options will still have a few weeks of waiting.

The JiaYu G3 is a dual-core, dual-sim Android phone running ICS. It comes equipped with a 4.5 inch HD 1280  x 720 display, boasts a dual core MT6577 CPU and 1GB RAM with a rear 8 mega-pixel camera. In China this amazingly overdue phone costs just $140, where as international buyers can expect to pay $170+.