While the THL W1 dual-c0re isn’t the cheapest of highest specification phone available today, it does look (from these photos) to be in a class of its own in regards to high quality materials and build quality! Keep reading for more photos and specification of the THL W1.

THL are widely known for their clone’s of various HTC phones, but have been branching out recently in the design and manufacture of phones based on their own unique designs. 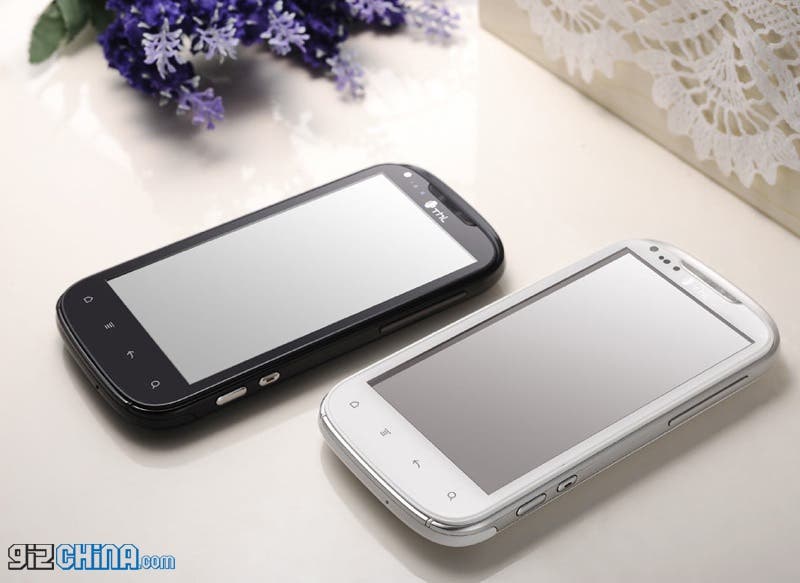 The THL W1 is one of their more unique phones with only a passing hint of Samsung Galaxy S3 (from the front) and HTC (from the rear) Overall though the THL W1 is a great looking phone which seems to have made of higher quality materials and plastics to make a longer lasting more durable Chinese phone. 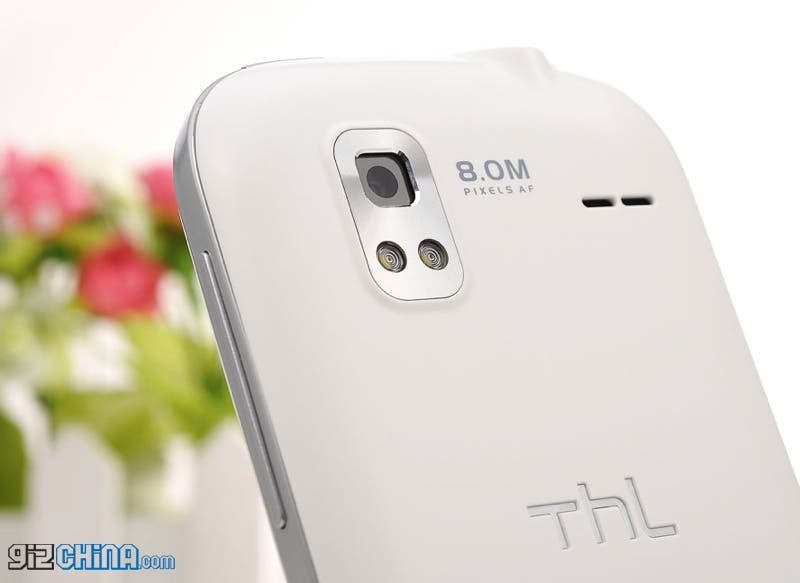 Specification and price seems to reflect this too as the THL W1 is prices at 1299 Yuan and comes equipped with a dual-core MT6577 CPU, 0.3 mega-pixel front camera, 8 mega-pixel rear, 1550mAh battery, 1GB RAM and 4GB ROM with Android ICS running the show. 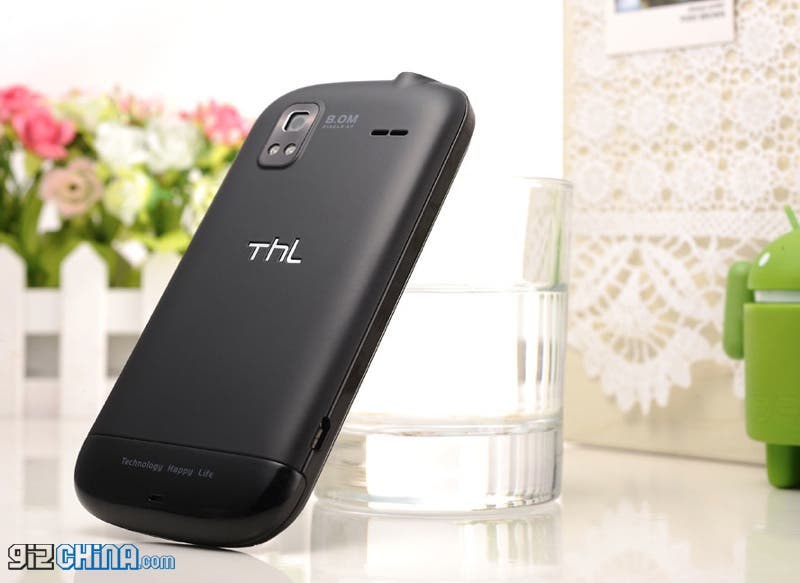 More THL W1 dual-core news as we get it.