HDC are known for their HTC clones and have released more than their fair share of HTC One X clones and One S clones. Their latest phone the HDC X One ++ offers a good-looking phone with dual-core performance for under $200!

The HDC X One ++ is a different phone to the other HTC One X clone we featured earlier this week. While the other phone offers a specification which rivals flagship offerings from bigger brands, this clone is aimed at the budget side of the phone market and is priced at under $200! 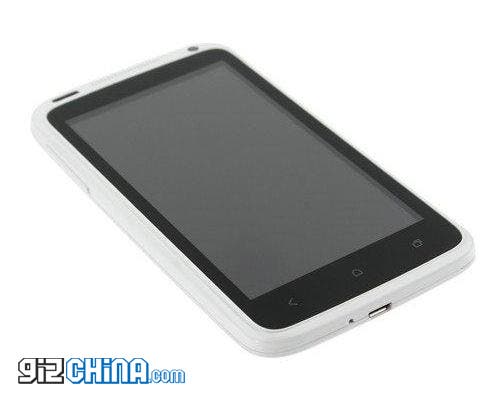 To reach this low price HDC have had to perform some cost cutting measures on this HTC One X clone with the majority of the cost being saved in the display department which is a 4.7 inch unit with a low resolution of just 854 x 480. The only other notable budget component is the battery which is rated at just 1400mAh (although 2 are included with the phone).

The rest of the specification reads the same as pretty much all the other dual-core MT6577 phones currently on the market with the MediaTek chip running at 1Ghz with 1GB RAM and 4GB of built-in storage, with space for a micro SD card reader. 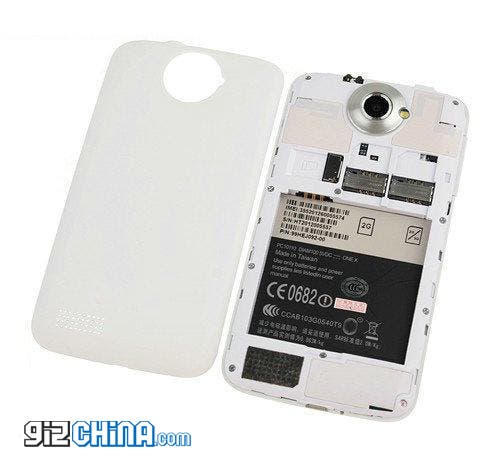 A rear 8 mega-pixel camera with LED flash, Android Ice-cream Sandwich 4.0 OS, along with GPS, Wi-Fi and Bluetooth make up the rest of the specification.

What do you guy’s prefer? High quality knock-off and clone Chinese phones or original designs?