Chinese tablet maker Zenithink look set to launch a quad-core tablet next week! Details are a little thin on the ground but according to sources the Zenkthink C94 quad-core has managed to top 9000 on AnTuTu and could be a relatively low-cost 10 inch tablet!

Zenithink were one of the first Chinese electronics companies to produce and Android tablet and now they are one of the market leaders for affordable and powerful tablets.

Sources close to Zenithink report that the company are looking to launch their new quad-core Zenithink C94 quad-core tablet next week which has managed to top 9000 in AnTuTu benchmarks. 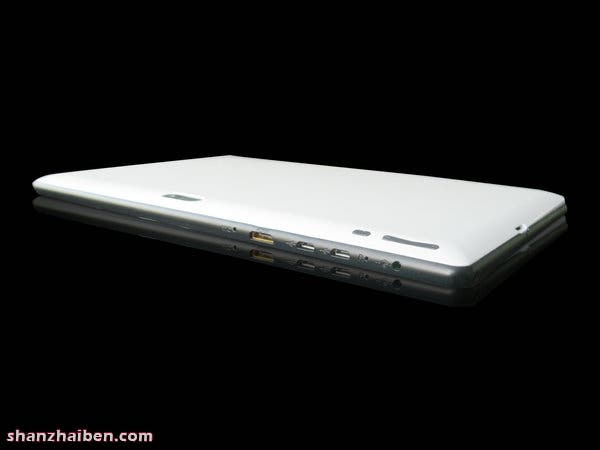 Full specifications are a little sketchy at the moment but what we do know is that the Zenithink C94 will feature a 1.2Ghz Quad-core CPU, 1GB RAM and 8GB of built-in storage. The screen is a 10 inch unit with 1024 x 600 resolution, and there will be both front and rear 2 mega-pixel cameras!

The Zenithink C94 is a rather thin tablet measuring in at only 11.9mm and will have built-in HDMI, Mini USB and a micro SD card reader. Power will come from a 5600mAh battery which isn’t the largest but should keep you going for a while. 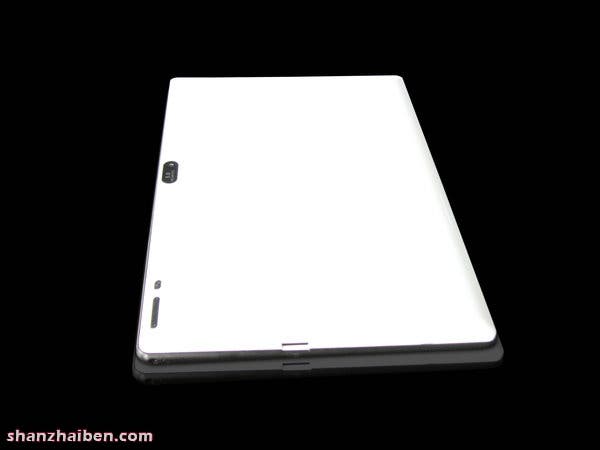 While prices have yet to be confirmed Zenithink are offering prototype models of the Zenithing C94 for roughly $140 which suggests retail prices could be as low as $180 once launched!

Next VSun i1 5.8 inch Phablet Benchmark and Specification