A few details have still been kept under wraps about Bovo’s latest phone, but according to reports it will go on sale as the Walker S-f16 and will features some impressive high-end hardware.

The biggest surprise is the 13 mega-pixel rear camera which will likely make use of all the excellent Android camera features, built-in auto-focus and LED flash, but unlike other companies who have downgraded the rest of the phone to make way for such a camera Bovo haven’t! 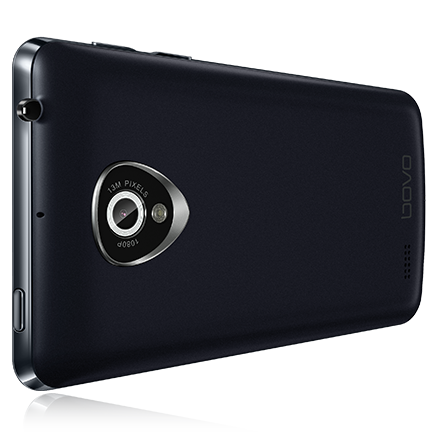 The Walker S-F16 is also expected to receive a 4.5 inch HD display with 1280 x 720 display, which will make those photos look great, and will also support 1080 playback! It is also claimed that Bovo have managed to get the Walker S-F16 to take photos in burst mode at full resolution!

We’re unsure what CPU or the amount of RAM the Bovo will pack, but as the asking price will be 2499Yuan we’re hoping for 2GB ram and at least a quad-core CPU!

Next UMi X1 goes on international sale ahead of JiaYu G3! Buy the UMi X1 now and save $15