JiaYu amazed the world (and broke many a heart) with the 4.5-inch G3, but could their new and improved JiaYu G2S by a better buy than the flagship G3?

JiaYu appeared from relative obscurity this year after launching a line up of great Android based MTK phones, but after a few false starts and multiple problems with supply chains and quality, JiaYu are beginning to slip.

I personally think JiaYu might be worth a second chance and the launch of the new G2S is the reason why! 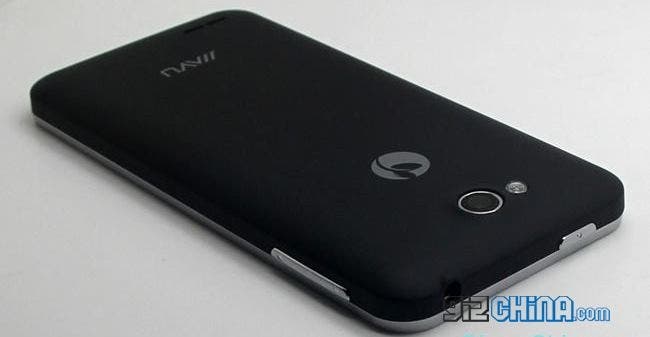 The JiaYu G2s is actually a pretty bad name for the new phone, as it is a totally different device from the low-cost G2 and is actually more on par with the G3 in terms of performance.

First and foremost is the new 4-inch 960 x 540 OGS display which is thinner than previous models and is said to improve the user interface. Under the new screen is our old friend the dual-core MT6577 CPU, but this time running at 1.2Ghz with 1GB. This performance tag team work together to produce an impressive 6567 Antutu Benchmark! 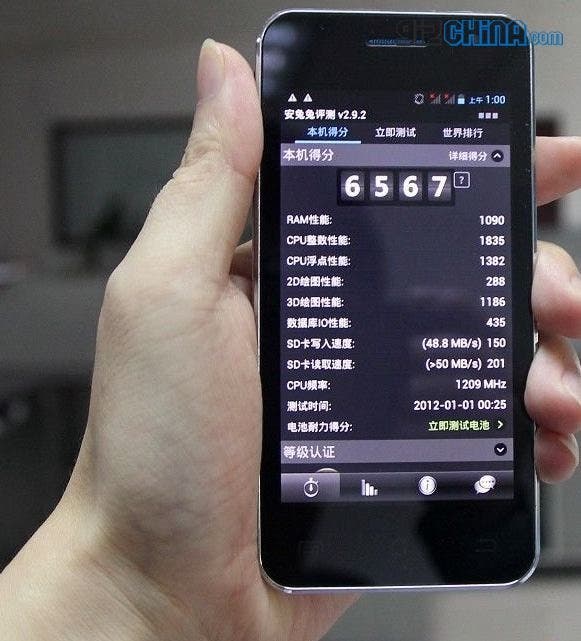 What’s more the G2S ships with Android 4.1.2 Jelly Bean, gets the same 8 mega-pixel rear camera as it’s big brother the G3 and will be available in either black or white!

Next Malata i8 great for students or game addicts!