We’ve covered counterfeit Xiaomi phones on a number of occasions, and have been surprised by the authenticity of a few. I’ve always wondered though if these clone makers ever get caught and judging by these photos they do.

Xiaomi fever is not cooling down in China. Loyal fans are still struggling to get their hands on the latest Xiaomi phone direct from the online store, and many are turning to the local phone market where they are expected to pay premium prices.

This huge demand and low volume has created a market for counterfeit Xiaomi phones which offer the look of a real Xiaomi phone but in a poorly performing and badly made package.

So what are the local law enforcement agencies doing about it? Well in the run up to Spring Festival, Chinese police have been cracking down on these counterfeit dens and shutting down the operations. 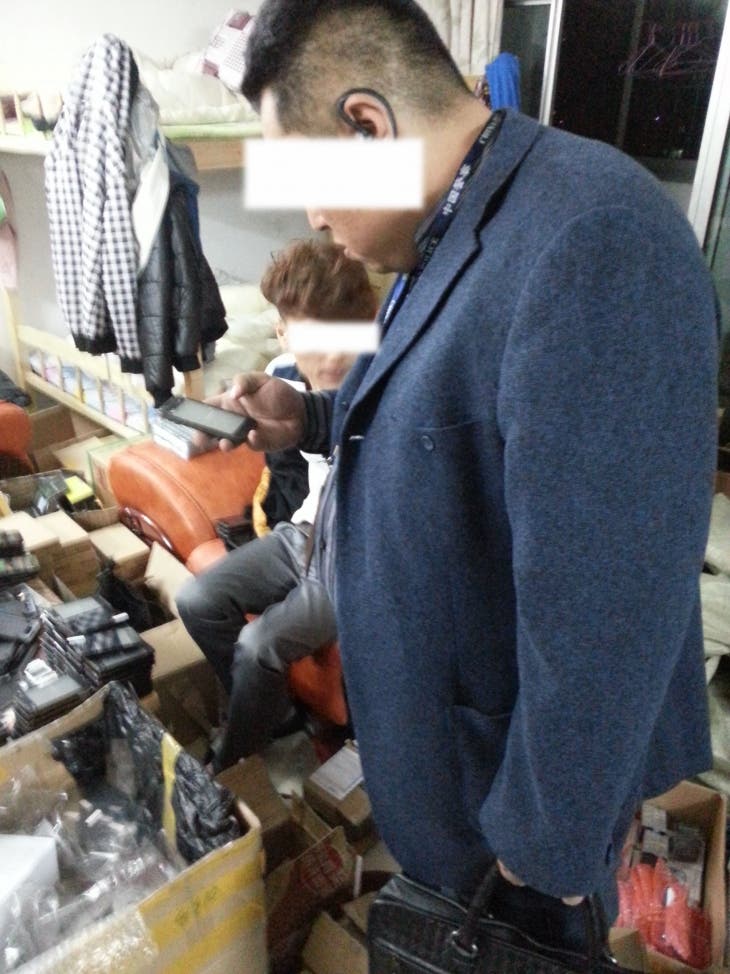 The photos here show a bust on a Xiaomi knock-off den specialising in fake Xiaomi M2 and Xiaomi M1s phones. According to police more than 2000 counterfeiting operations have been shut down since the star of February alone!

Xiaomi knock-offs are a real problem for both Chinese and international online buyers as the phones themselves can look very convincing even when in your hand! It doesn’t help matters that Xiaomi’s Miui launcher is easily available to download and make the fake phone look even more realistic.