The quad-core Zopo ZP810 is not officially listed for sale on the Zopomobileshop, keep reading for full specifications and pricing.

Chinese phone maker Zopo have finally caught up with the pack, and are now producing a 5-inch, quad-core Android smartphone. As with all Zopo phones, the better than average quality and helpful aftermarket service and support comes at a price though.

Unlike UMi and iOcean who are using a 5-inch 1080 display for their next generation phones, the Zopo Zp810 uses a 5-inch 720HD panel with a resolution of just 1280 x 720. Some will argue that this is enough for the majority of users and that the lower resolution could increase battery life, but we still feel a little disappointed by the choice. 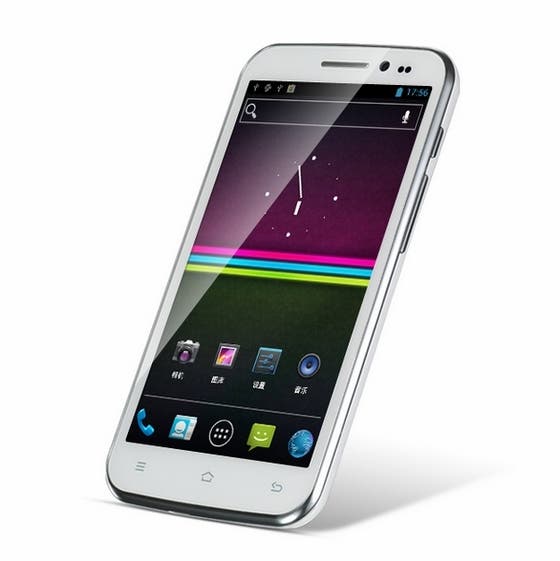 Under the skin the ZP810 follows a similar formula as many similar MTK phones including 1GB RAM, 4GB of memory, a PowerVR SGX GPU, WCDMA and GSM support and dual-sim stand-by. However this is usually what we see from phones running a dual-core MTK chip, not a quad-core MT6589, and again we are left hoping for double the RAM, and memory!

A similar story can be found in the camera department where the rear sensor is still listed at 8 mega-pixels and the front a 2 mega-pixel unit. Phones from JiaYu, UMi and iOcean all sport at least a 13 mega-pixel camera. 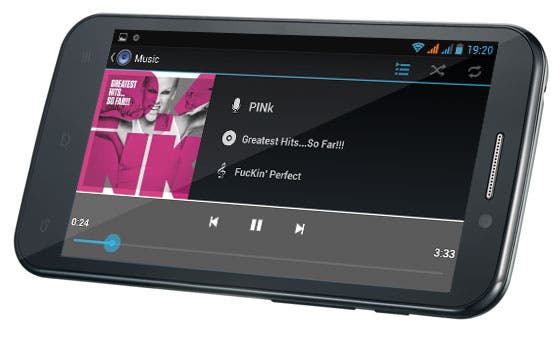 The price isn’t particularly cheap either as the Zopo ZP810 is listed at $259.99, roughly $100 more than similar quad-core phones.

However, as mentioned above, Zopo are known for their support, after sales service and quality, but is this really worth the extra?

For more details or to buy the ZP810 head over the the Zopomobileshop site here.

Thanks to Rafy for the tip!