Xiaomi are working on launching their next generation phone, and rumours, leaks and now discovered accessory listings suggest the new phone could be named the Xiaomi Mi2A.

Earlier in the week we found images of the purported next generation phone along with details that the new Xiaomi could sport either a 5-inch or 5.5-inch 1080 display. More interestingly though was the suggesting the new phone would be named the Xiaomi MI2A and would launch as early as May. 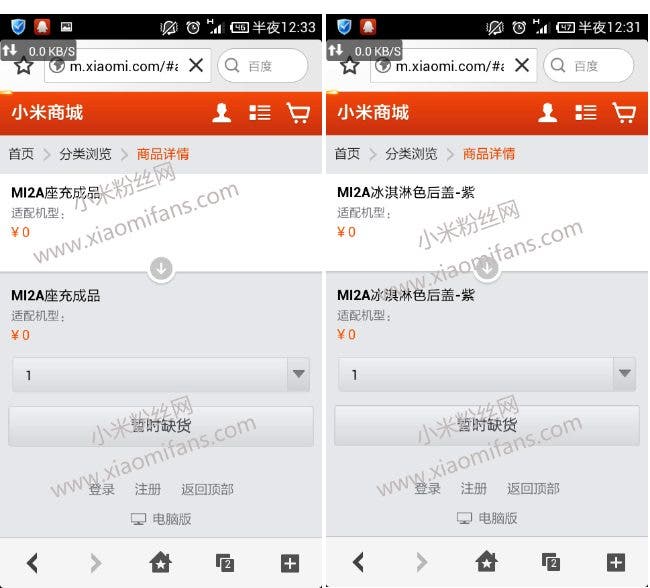 Now Chinese site Xiaomifans have posted screenshots of the Xiaomi store which show accessories for a phone called the Mi2A. The accessories include rear cases and screen covers, however details and images had been left blank. Is this a hi cough in the system or is someone at Xiaomi leaving easter eggs again?