Lenovo have started the Mobile World Congress off with a trio of Android tablets aimed at the low-cost spectrum of the market.

Two 7-inch models have been launched so far with the A1000 coming with a 1024 x 600 display, dual-core 1.2Ghz Mediatek CPU, 16GB of built-in memory which can be added to with an external SD card and Android 4.1 Jelly Bean. The real show stopper here though is the fact the Lenovo A1000 get’s large facing front speakers and Dolby Digital Plus! 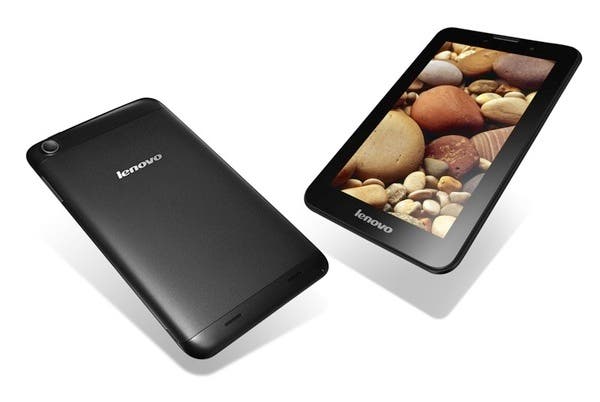 Like the A1000 the display is a 1024 x 600 unit, but there is a more powerful quad-core processor on boards along with support for up to 64GB external SD cards. The A3000 will come in either Wi-Fi only or Wi-Fi and 3G versions with the Wi-fi model weighing in at just 340g. 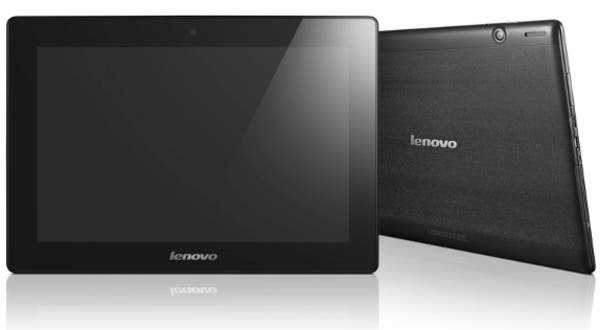 If 7-inch is not big enough, then Lenovo have the 10.1-inch Lenovo S6000 which is also powered by a quad-core Mediatek chip and is also available with 3G.

Pricing on all 3 Lenovo tablets should be below or on par with the Nexus 7, meaning these guys represent great value for money!