Will the G4 come in different colours? 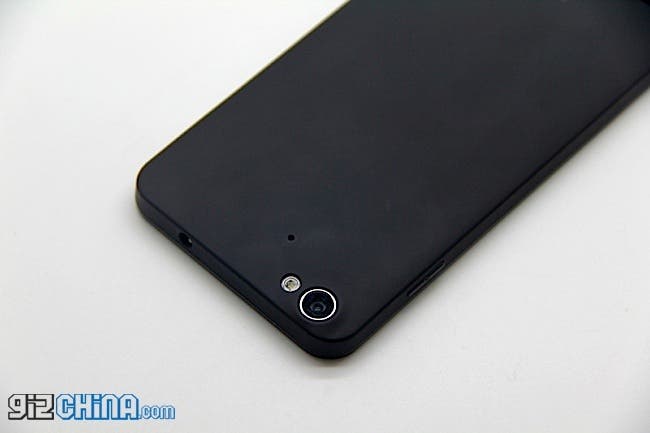 Currently engineering models of the JiaYu G4 have been seen with a choice of either a white rear shell or black rear shell. It is also expected that aftermarket shells will be available in alternate colours.

What else does the JiaYu G4 offer?

Can I buy the JiaYu G4 now?

At the time of writing this article you cannot buy the JiaYu G4. Many resellers are offering pre-sales for the phone, however no one has stock.

When will the JiaYu G4 launch? 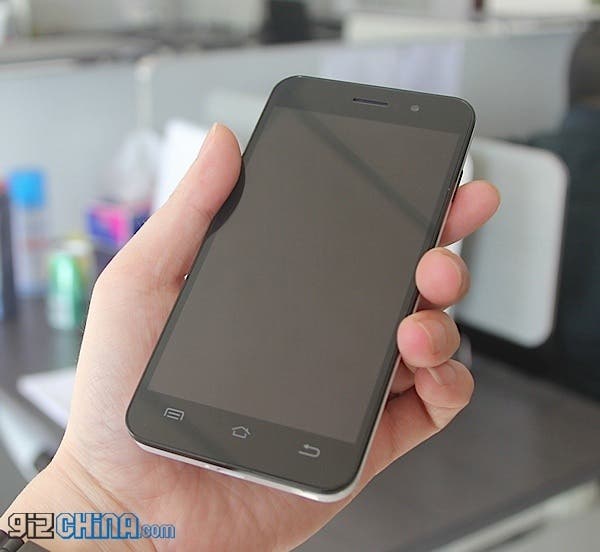 A launch date hasn’t been announced, but we expect the JiaYu G4 to be available for pre-order later this month (March), with phones shipping in April.

How much will the JiaYu G4 cost?

If you are based in China and order the phone direct from JiaYu via their webstore the ‘Youth’ version of the JiaYu G4 will cost 999 Yuan ($160). Pricing for customers outside China buying through a reseller will be higher and you may also need to pay shipping. Pricing for the ‘Premium’ JiaYu G4 is yet to be confirmed!