Will the JiaYu G4 screen be Gorilla Glass?

Yes, according to the official documentation the JiaYu G4 will have a Gorilla Glass 2 display. Gorilla Glass will offer additional protection from scratches knocks and scrapes.

What camera’s does the JiaYu G4 have? 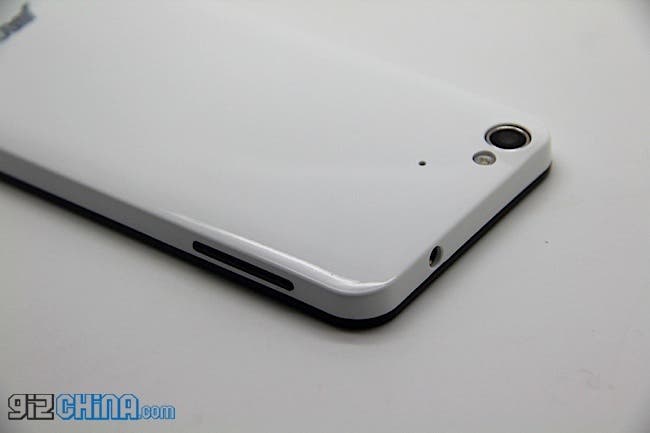 As the G4 is a flagship phone, JiaYu have ditched older 8 mega-pixel technology in favour of a 13 mega-pixel (CMOS) main sensor. It has not been confirmed who will supply the rear camera for the JiaYu G4 but it is likely that Sony is the first choice, with back-up supply coming from other companies. The front camera on the JiaYu G4 is a 2 mega-pixel unit.

What size battery will the JiaYu G4 have? 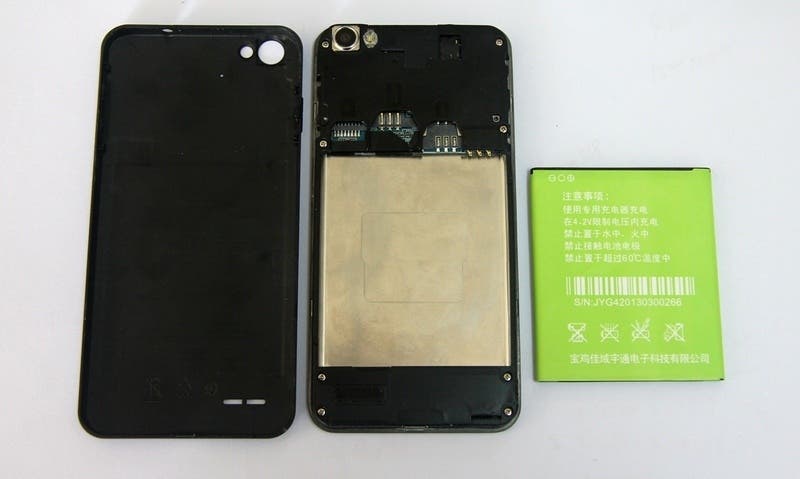 The G4 will have 2 battery options. The ‘Youth’ model will come supplied with a 1800mAh battery, and ‘Premium’ model a larger 3000mAh battery. Due to the battery size the ‘Premium’ phone will measure 1.8mm thicker than the ‘Youth’ phone.

This has not been confirmed, however it is likely that the batteries will be interchangeable. Due to the added thickness though the rear case on the ‘Youth’ model will also have to be changed.