The Verne V5 made an appearance earlier this month in the form of a rendering, but these spy photos are the first we have seen of the real phone which looks remarkably like the Xiaomi Mi2.

According to the most up to date reports the Verne V5 will be available for pre-order soon with the first batch of 1000 phones due to ship at the start of April. We don’t have a confirmed specification for the V5, but previous rumours talk of a 5-inch 720HD OGS screen, 13 mega-pixel rear camera, quad-core MT6589 CPU, 1GB RAM and Android 4.2, very similar to the JiaYu G4! 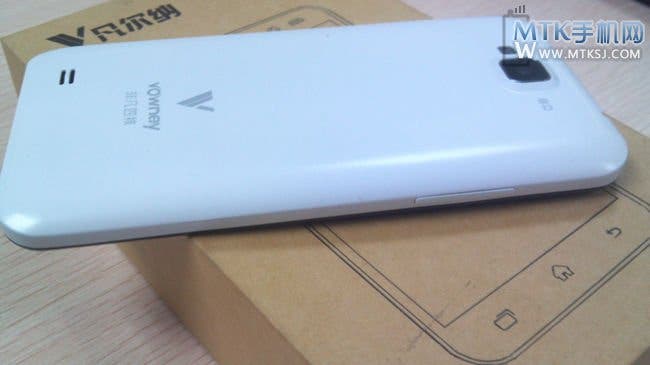 From the leaked photos here it looks as though the manufacturers behind the Verne V5 have been influenced by the design of the current Xiaomi Mi2 and also the marketing behind the hugely popular quad-core phone, and have posted photos showing off the strength of the packaging. 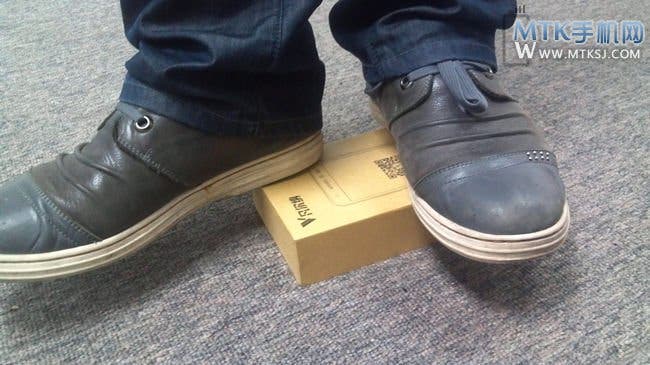 So how much will a Verne V5 set you? Again according to the latest report it will cost just 799 Yuan ($128) which is a bargain in our book!

Google Photos gets a redesign, new features and a fresh logo