Good news JiaYu G4 fans! JiaYu have released the first side by side comparison photos of the 1850mAh ‘thin’ G4 to the 3000mAh ‘thick’ version, could this hint at a not to distant launch date?

The 4.7-inch JiaYu G4 is scheduled for launch during next month. We don’t know when, and we don’t know how much the premium version will be, but what we do know is that 3000mAh G4 isn’t all that much thicker than the cheaper 1850mAh model. 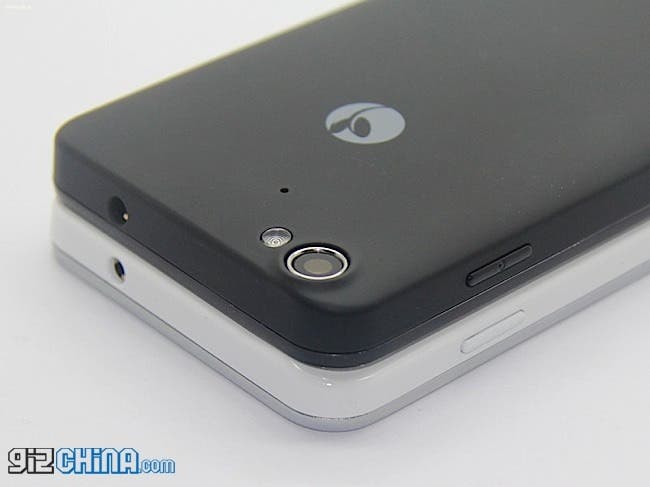 Photos here were posted on the official JiaYu forum just moments ago and show a thicker black G4 in comparison to a slightly thinner white model. 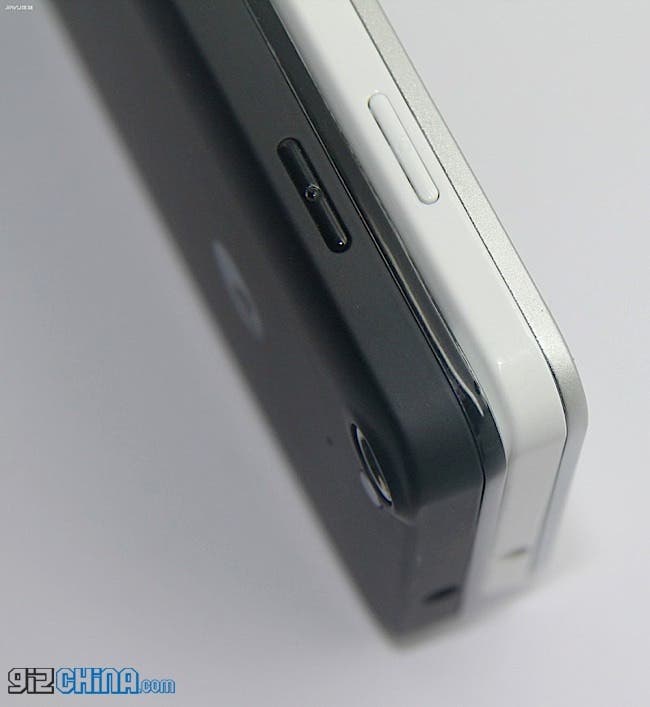 There really isn’t that much difference between the two phones and even the officially measurements claim the difference is just 1.8mm between the 2 (JiaYu G4 3000mAh 10mm JiaYu G4 1850mAh 8.2mm).

Any other differences between the two JiaYu G4 phones?

It’s still not clear if JiaYu will be offering both the thin and thick version in both Premium and Youth configurations, if they are not though this would mean the thicker Jiayu G4 Premium model would have 2GB RAM and 32GB of ROM while the ‘Youth’ model will get just 1GB RAM and 4GB ROM.

As soon as we know the official launch dates for the JiaYu G4 then we will post the news on Gizchina.