This day has been a long time coming! Finally we get to see Zopo’s flagship quad-core full HD phone in the flesh. Say hello to the Zopo ZP980!

It was just a matter of time that Zopo upped their game and finally announced a 1080 HD phone based on the Taiwanese Mediatek MT6589 processor. Zopo already have a range of quad-core phones on sale, and while they are pretty good they aren’t as great as the ZP980 appears to be.

Everything we have come to expect from a domestic flagship phone has been included on the Zopo ZP980. 1.2 GHz MT6589 quad-core processor, 5-inch 1080HD display, 13 mega-pixel rear camera, 3 mega-pixel front, 16GB of on-board memory and Android 4.2 Jelly Bean are just a few of the highlights! 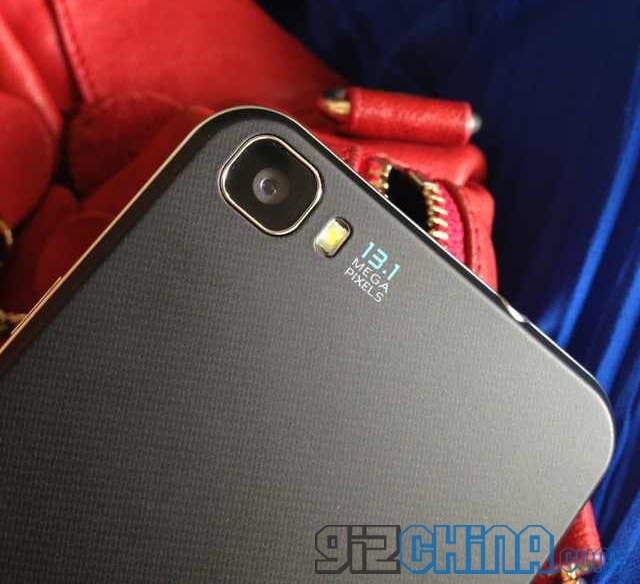 Zopo are usually less than generous with the RAM on their phones and the Zopo ZP980 is the same story with just 1GB available, however this does negate any compatibility issues which other phone makers are experiencing.

These exclusive leaked photos were supplied by our reliable source at Zopo and show that the ZP980 is actually the mystery Zopo phone we featured a few months ago.

As usual we are waiting for pricing and release details, however Zopo are usually quite fast to launch phones after initial leaks. Once  launched he ZP980 will be on sale over at Zopomobileshop.

Previous Neken N6 looks a lot like the iOcean X7!

Next Neken N5 is another HTC Butterfly clone but with a higher spec and lower price!