A few weeks ago the Green Orange N1 appeared like a mirage! Its top-level specs and beautiful design appealed to me so much that I didn’t think twice before buying it!

Green Orange offer 3 versions of the N1, the top of the range one being the Green Orange N1 Super, which packs a full HD display and is probably the one which many of you will be interested in buying. After some thought though I decided the mix of a 1080 display and 2000mAh battery wouldn’t go well together, you probably would have to run the brightness as low as possible meaning you wouldn’t take advantage of all those lovely pixels to get your self through the day! So I decided to go for the Green Orange N1 Speed!

In my opinion a 1280 x 720p display is more than enough for most people, unless you happen to read your emails with e magnifying glass that is, so the lower pixel count doesn’t isn’t a big issue as I can enjoy better performance and longer battery life.

I bought the Green Orange N1 Speed from Android-Cream. I decided to use this company thanks to the excellent service and the considerate customer care they had shown when I bought a ZTE grand S for my brother. The thing i like most about android-cream.com is that they present the worst case scenario instead of fooling you with empty promises like other shops do (in my experience).

In my case, the phone was at my doorstep six days after my order, despite the notice on their website saying that the shipment could take place after a week due to low stocks. Shipment with DHL was fast and I didn’t pay any customs duty since I asked to declare a commercial value below the 27USD threshold set in my country.

I immediately downloaded instructions and tools provided by Jamie (very kind guy at android cream support team) and in 10 minutes my phone was rooted and translated to Italian language- and i’m the noobest android noob on plant earth! AMAZING! Rooting this phone is required to add custom locales, since most of locale switching apps are not supported on Android 4.2.
The only way to get apps in your language is to root the phone, download “MoreLocale 2” and grant it needed permissions through Supersu. (Supersu is automatically installed after rooting process) 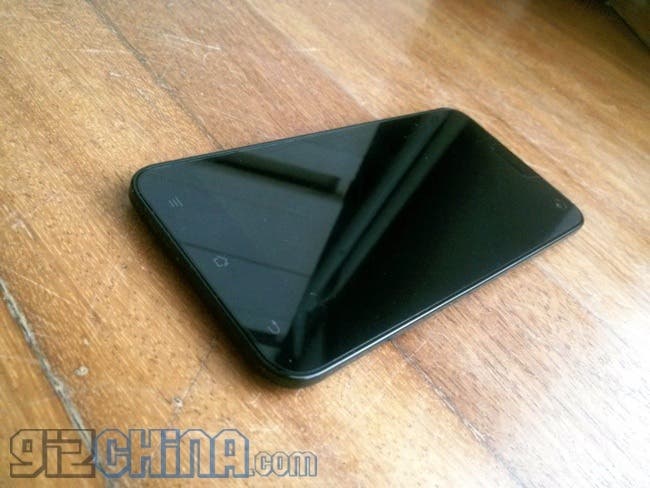 Green Orange seems to be attentive to details. The packaging is quite elegant and minimalist with an interior layout similar to current iPhone boxes. The phone feels really sturdy and heavier than I expected (The ZTE Grand S feels like a toy compared to the N1 ), in fact it is more or less the same weight as an iPhone 4. I find the power button position, in the middle of the left side, really convenient. The micro usb at the top is also handy when using the phone while on charge. 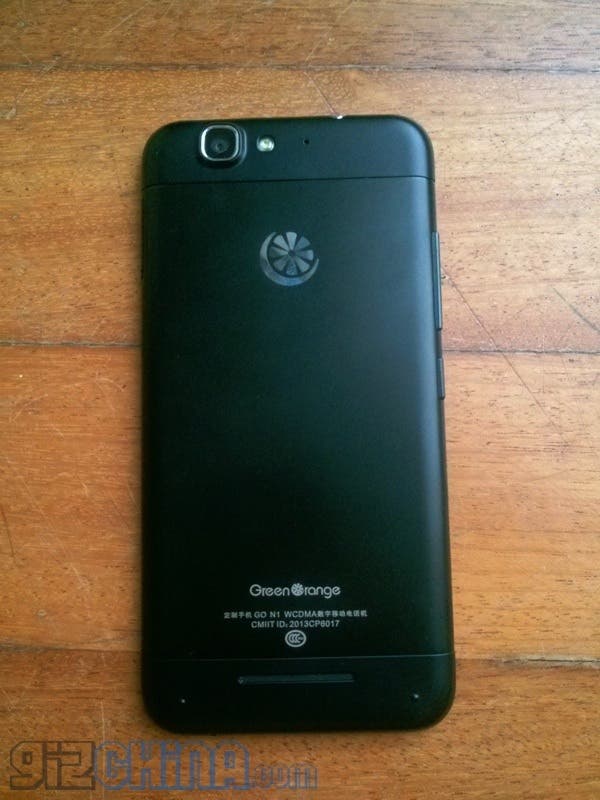 The N1 design is simple and clean, so thin and sexy that I can’t stop looking at it.

The 1280*720p 5” display is really bright . The content looks crisp and colors are vivid and not overly saturated (unlike my Oppo Finder). White color leans toward warming tones just like my old iPhone 4. 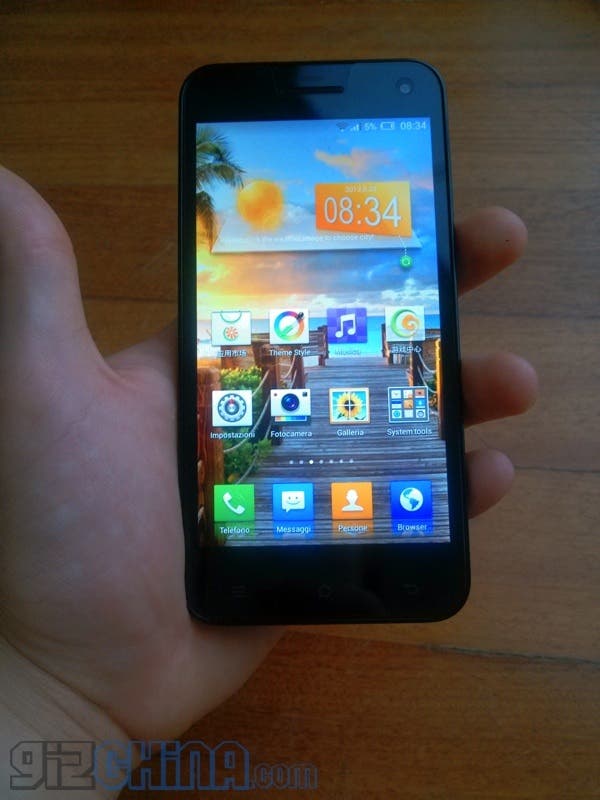 I’m really happy with this resolution, especially since i discovered it eats up only 2% of the battery!

You can judge by yourself, the 13 megapixel back camera shots are beautiful,
with detailed colours and contrast in good light.

Low light shots are better than i expected, but N1strong LED flashlight can help sometimes. Green Orange’s MYUI ROM (not the same as the Xiaomi MIUI ROM) has a lot of built in filters and effects to help you tweak your photos to look how you want in no time.

Battery – Great for heavy phone and internet use!

Since i have received it, N1 is always in my hands. I don’t play games, but i’m an expert battery drainer. I read news, write emails, watch videos, play music and make about 30 phone calls a day.

The built-in Green Orange N1 speaker has a rich sound with and wide frequency spectrum, but output volume is not loud enough in my opinion.

There’s an “earphone sound enhancer” option in the Audio profiles menu called BesAudEnh (?), which totally ruins the sound when listening to music with earphones or aux connection.
It pushes mid frequencies, cuts low-end, and significantly reduces stereo width.
Completely useless. Turning this option off will make the sound clean and warm with a nice bottom end and clear and wide hi frequencies

Performance – Just as fast as I hoped!

N1 Speed is based on a quad-core MTK6589T clocked at 1.5Ghz. Everything runs smoothly as expected except for the custom MyUI launcher which is slightly laggy. Nova Launcher was the first app i installed and performance is much better. 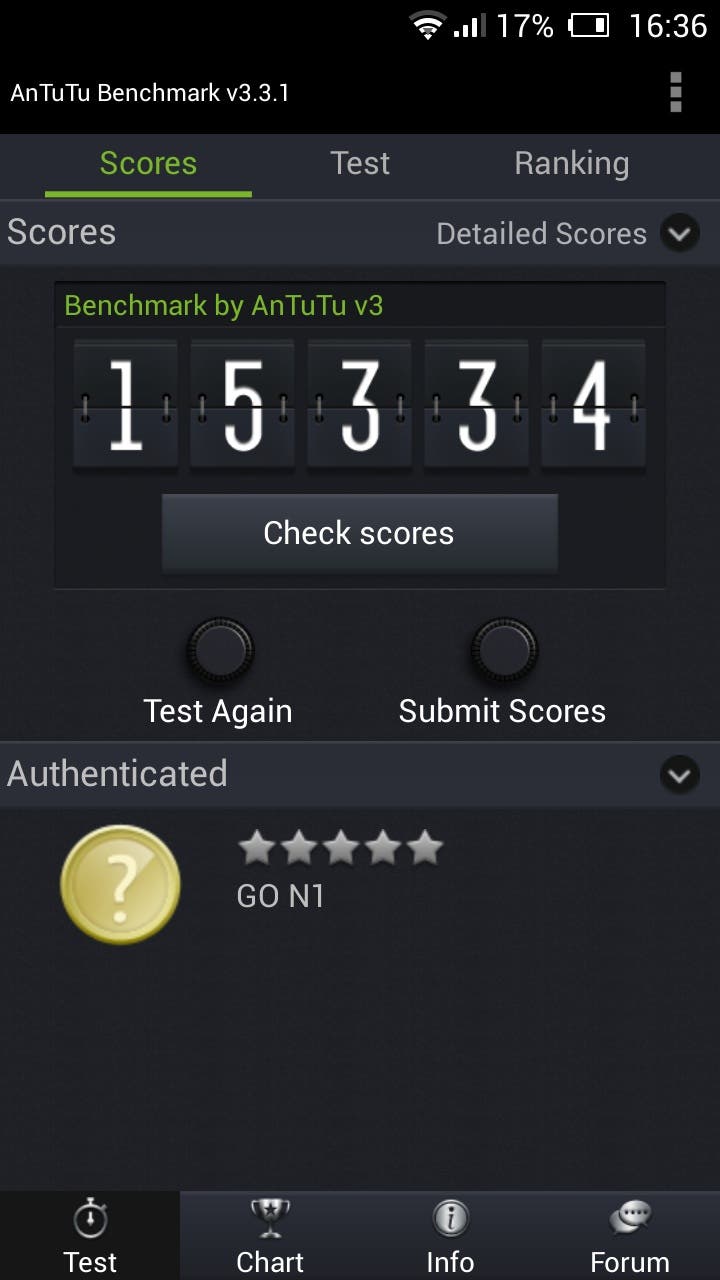 I have downloaded Angry Birds Star Wars for the sake of science and GizChina readers.
It runs perfectly, but i don’t know how resource intensive this game is, so if you have any suggestion just comment and i’ll be happy to make a new test.

On First Antutu benchmark N1 scored 15987, but i didn’t take a screenshot. Here you can see the second test score. 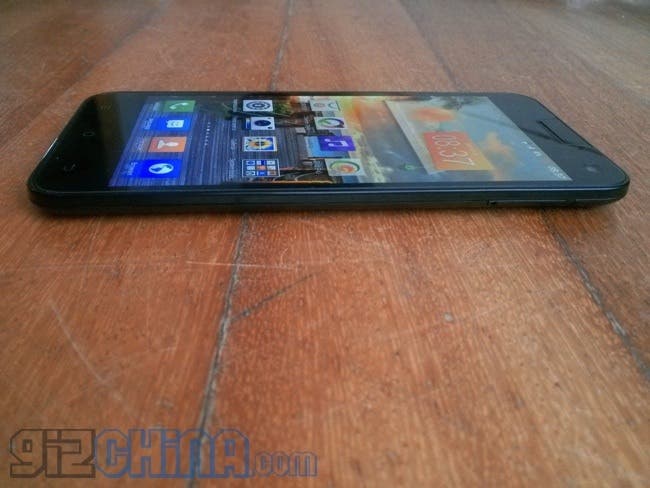 I’m truly satisfied with this phone, it perfectly matches my taste and needs. Green Orange has done a great job launching a really solid product with a great personality and smart software solutions.
Let’s hope they keep on this track for the next models. I’m sure we can expect other great value phones from them.

[templatic_contentbox type=”author” title=”About the Aurthor”] Klive Reytan is a 27 year old university student, security technologies retailer and a great traveller. I’ve been following Chinese phones news and rumors daily since my last trip to China where i discovered the Android Eldorado. Truly inspired by this dynamic market i turned myself into a convulsive android phones freak. [/templatic_contentbox]

Next 5.6mm Umeox X5 will be the thinnest large screen phone on the market!