Are JiaYu making a huge mistake with some of their hardware and feature choices on the JiaYu S1? Take a look at the complete hardware, specifications and exclusive photos here and have your say!

Yesterday we posted the full specification details of the JiaYu S1, and as with all JiaYu news it attracted a lot of attention along with comments both positive and negative. As you can see from the S1’s specifications (see below) the new phone is going to feature a lot of ‘firsts’ for JiaYu some of which are great to see while others have received a mixed reception.

What we have below is the full specifications of the JiaYu S1 along with exclusive hands on photos plus details of each of the major features. Do you think that JiaYu have made the right decisions with the S1’s hardware? Take a look and let us know what you think in the comments!

With those specifications fresh in our minds lets take a look at a few of the major features which are generating the most praise/complaints. 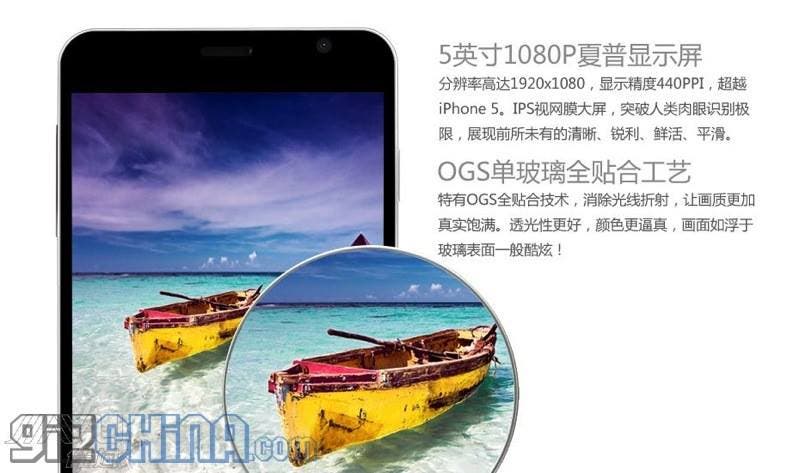 The S1 will be the first JiaYu phone to have a 5-inch display and the first JiaYu to offer full HD resolution. We are quite happy to see that JiaYu have put off entering the 1080 phone market till now and have continued to offer a quality 720 phone with a smaller display (the JiaYu G4). But the market is changing and the norm for most flagship phones is 5-inch, 1080. 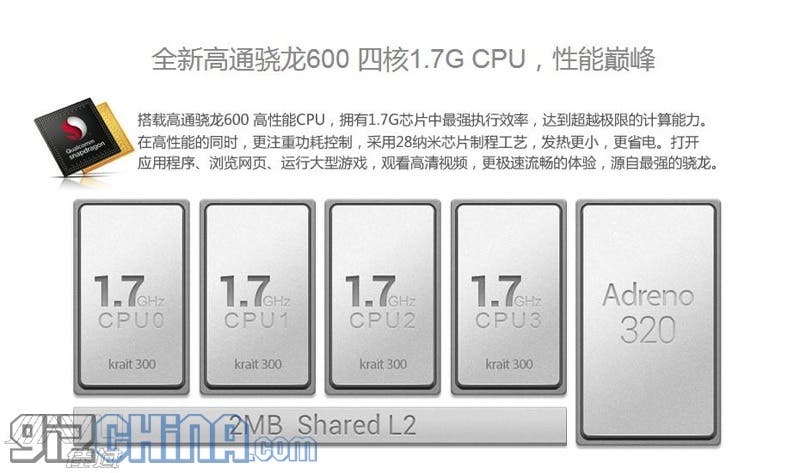 This is also going to be the first JiaYu to use a non MTK (Mediatek) chipset. Although this will raise the price of the phone when compared to current JiaYu models, it could also fix a few details G4 owners have struggled with such as poor or slow GPS. 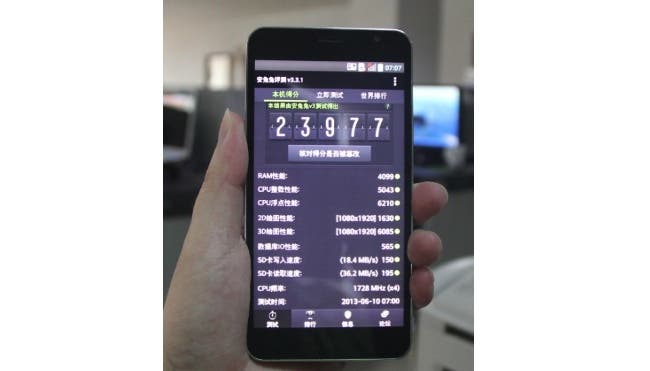 We don’t think anyone could argue that the 600 isn’t a powerful processor so performance won’t be an issue and early benchmarks suggest scores of over 24,000!

Is the Snapdragon 600 the wrong choice?

This is going to be a sore point for many Chinese phone enthusiasts who turned to Mediatek powered options to get dual-sim support! The JiaYu S1 won’t have dual-SIM (similar to the Xiaomi Mi2S and phone from larger phone makers), however it is still going to be priced less than the competition and have better hardware than most.

Is the lack of dual SIM support a deal breaker on the JiaYu S1? 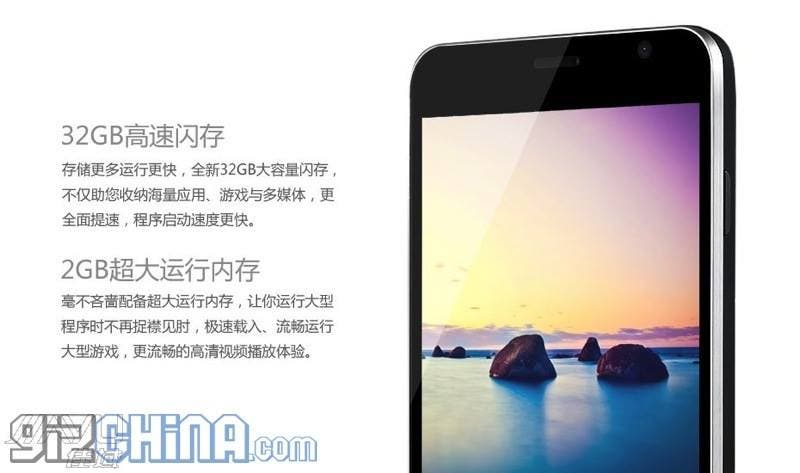 Although this is not confirmed, it is widely believed that the JiaYu S1 won’t have an option to install a memory card to expand storage. Instead the phone will come with either 16GB or 32GB of built-in memory. Personally we would prefer to see at least 32-64GB as 16GB just doesn’t cut it anymore.

16GB enough? Is the S1 DOA thanks to no memory expansion?

Many have complained that a built-in battery design is ridiculous and as soon as the battery has been through cycles of charging and de-charging the life of the phone will be seriously affected. You could on the other hand argue the a built-in battery allows for less resistance and better performance and helps to make a thinner phone!

Built-in battery on JiaYu S1 yes or no? 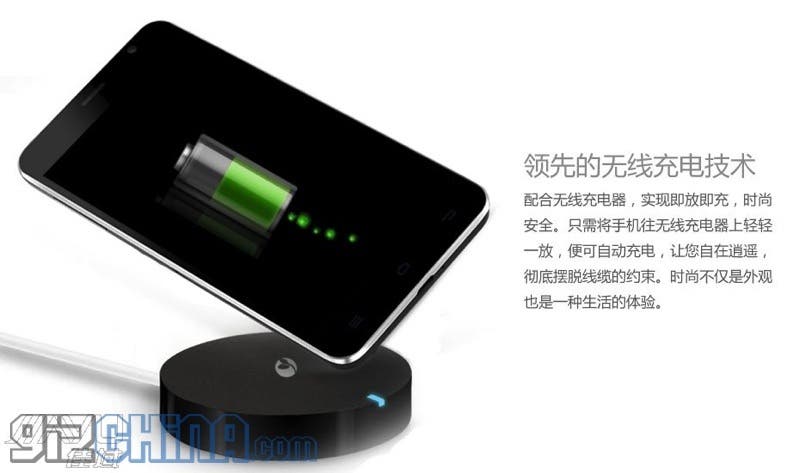 Wireless charging means that the S1 can be conveniently set on a dock and allowed to charge, however it also means having that dock with you to do so. 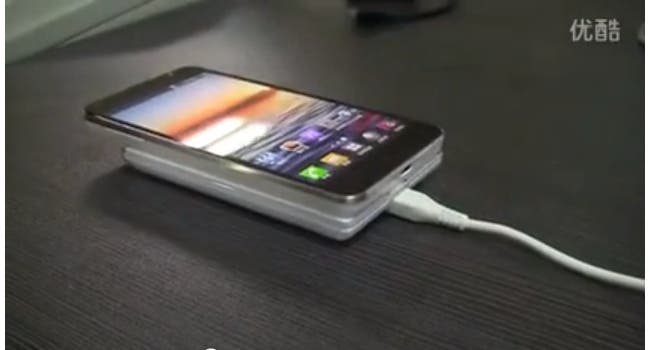 Obviously the phone will still charge through a traditional cable too, and charging through a dock or matt with help reduce wear and tear on the USB, it this really necessary though? 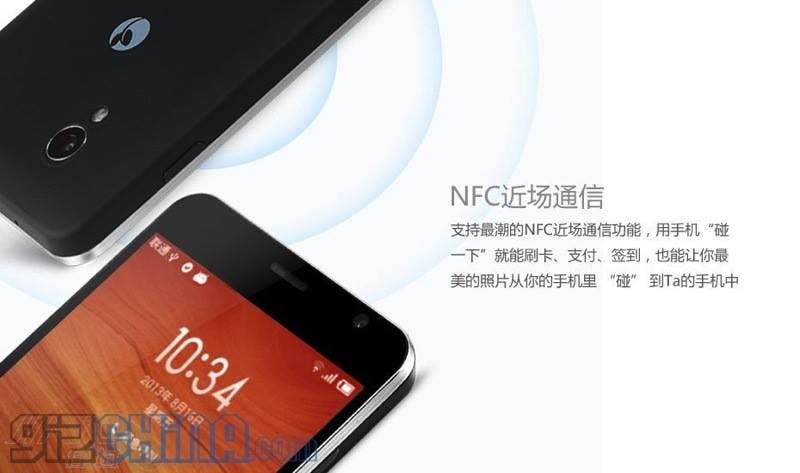 NFC has been an option on some phones for a while now, but it is only this year that we are seeing NFC built-in to more and more Chinese handsets. As well as allowing for payment at certain shops and on public transport (in some places) NFC can also be used to share photos and files between phones, share web pages and apps and even pair devices to your phone quickly.

NFC will you use it?

Are JiaYu making the right choices? Have your say

Personally we are really excited about the JiaYu S1 and we like all the features (apart from the minuscule amount of memory) which JiaYu have chosen for their flagship. A built-in battery doesn’t bother us and neither does the lack of dual-sim support, but obviously these are features some of you want/need.

So what are your thoughts of the JiaYu S1 and it’s specifications? Are JiaYu on to a winner or have they made to many errors in specification for you to consider it? Let us know in the comments section below!