ZTE have shipped out sample and review units of the ZTE U988S, which they are claiming to be the world’s first Tegra 4 powered handset.

ZTE have gone the Xiaomi route with the U988S so rather than pricing the phone to compete with the Samsung Galaxy S4 and HTC One it has a more down to earth price of only 1999 Yuan ($320). 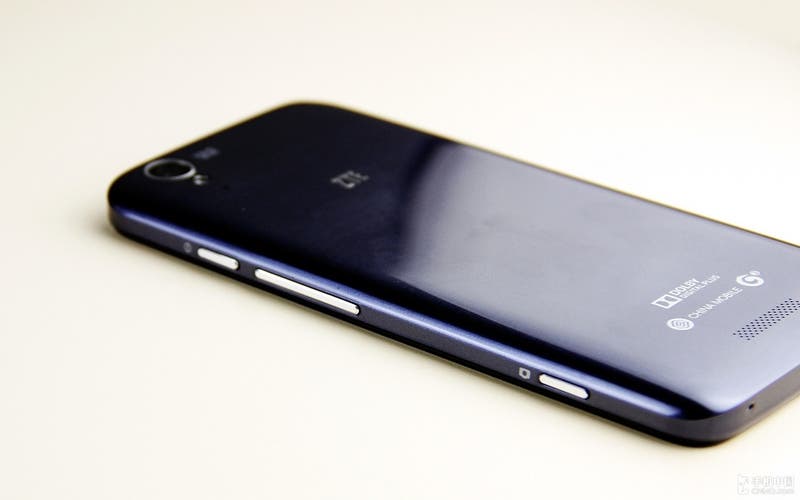 So with a low price and a powerful 1.8Ghz Tegra 4 on board there can’t be much room for anything else, can there? Well actually the U988S is on par with phone double its price with features including a 5-inch 1080 display, 2GB RAM, 13 mega-pixel rear camera, Dolby sound and Android 4.2.1 OS.