JiaYu have posted photos of the JiaYu G5 along with the older G2 and G3 to give us an idea of the size of the phone, plus they have already made a pre-launch upgrade.

The JiaYu G5 will be the next Mediatek phone to launch from this popular Chinese phone maker, and JiaYu have gone to great lengths to offer as large a screen as possible in the smallest amount of space they can. 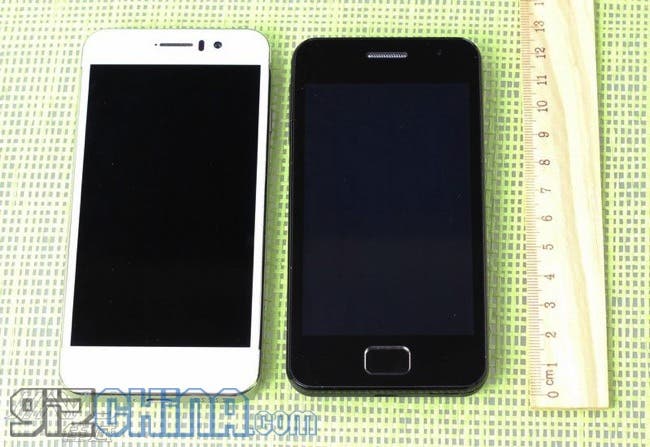 This first picture shows the G5 with its 4.5-inch display, next to the G2 with a 4-inch panel. Even with the larger screen the G5 is very similar in size. 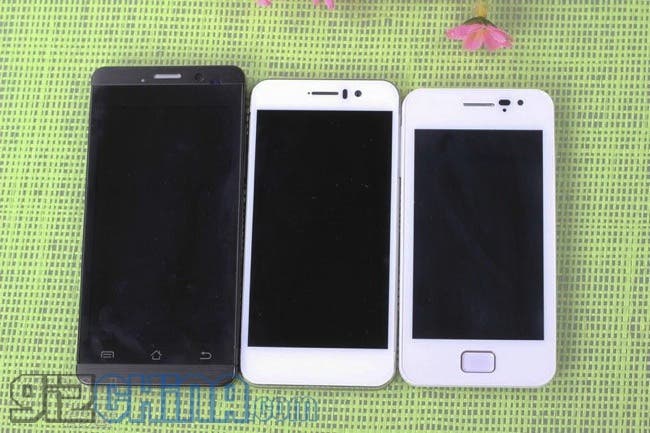 JiaYu’s devotion to keeping the G5’s size down is even more evident when compared to the G3. Both phones offer the same size 1280 x 720 display, however the G5 has a much more compact footprint.

For those of you who need the actual figures to appreciate the sizes of each phone here they are:

If you are familiar with the previous JiaYu G5 specifications then you will have noticed a difference in battery size. Earlier JiaYu specs listed an 1850mah battery while the new specs list a 2000mah battery.

Both the JiaYu G5 and JiaYu S1 should launch at around the same time later this year.

Next Huawei Glory 3 details, gets waterproof coating for $308