Never have to worry where your charger or USB cable is ever again, Chinese phone maker Innos are testing the Innos D10 with 6000mAh battery!

Chinese phone maker Innos are currently testing a new Android phone which they hope will be the master of all endurance phones thanks to a huge battery pack. We have seen some phones with large batteries before but these spy photos show that the Innos D10 will pack a 6000mAh battery! The biggest batter we have ever seen in an Android smartphone to date! 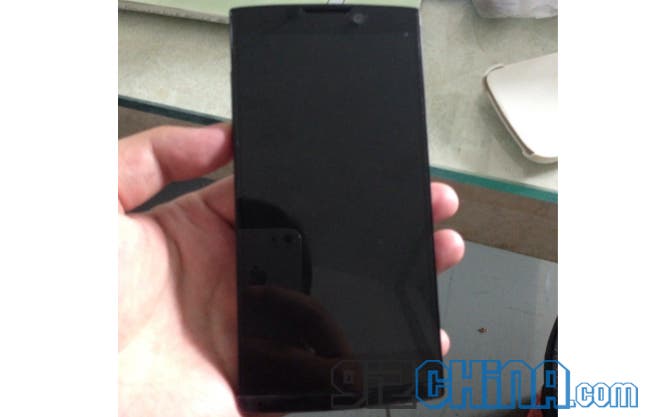 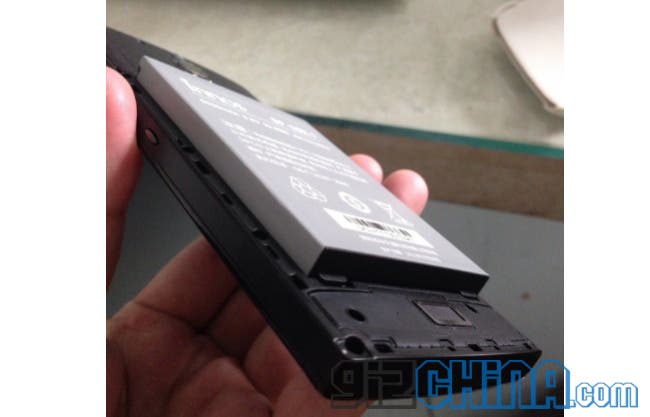 Previous Oppo confirms Oppo N1 will have a 5.9-inch display!

Next Take a 3D tour of the Meizu MX3 here!