TCL have released an official render of the new 6-inch TCL N3, a phone we believe will eventually be available internationally as n Alcatel model.

We have seen a couple of leaked photos of the TCL N3 in the wild over the past few months, but now TCL have released this official promotional render of the 6-inch 1080 phablet. 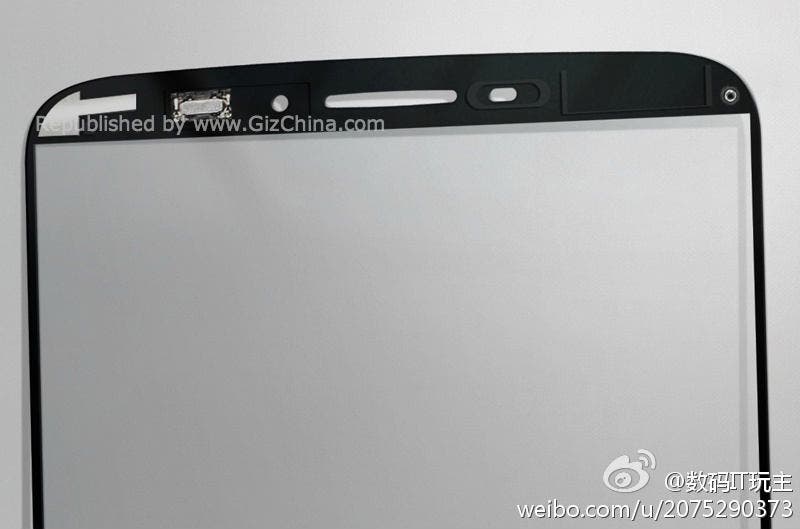 According to reports the N3 will be powered by a 1.5Ghz MT6589T Meidatek processor, have at least 2GB RAM, 5 mega-pixel front camera, 13 mega-pixel rear, and 3400mAh battery. Although the display is 6-inch, TCL’s designers have been smart enough to keep the width of the phone down to a minimum with very small bezels. Dimensions, pricing details and a launch date are still to be announced.