Orientdeal’s Orientphone brand have launched another alternative to the Samsung Galaxy Note 3, with the added convenience of air gesture controls and smart scrolling.

Earlier this year Samsung announced the Galaxy S4 with innovative air gesture control (simply wave a hand over the phone to dismiss a call) and smart eye scrolling (a page will automatically scroll up as you reach the end) and it didn’t take to long before Chinese phone makers were also offering the same. 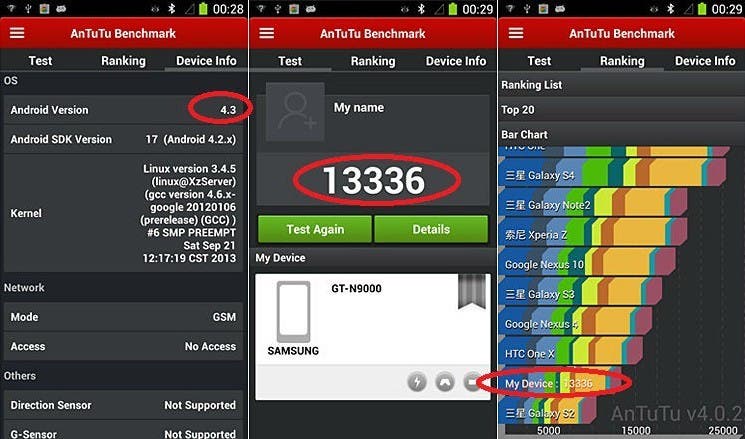 As well as mimicking the overall design of the Note 3, the N3 N9000 also has similar functions, features and User Interface based on Android 4.2 Jelly Bean. The Video below will show you some of the features in action.

The N3 N9000 is available to buy now, full details and specifications can be found here.