Carpad’s Titanium series of phones are an exciting fusion of top of the range quality and knock off looks, backed by rather exciting hardware.

Carpad are more famous for their large screen fables, but for their next launch have decided to focus on an more upmarket design, one based on the Huawei Ascend P6. 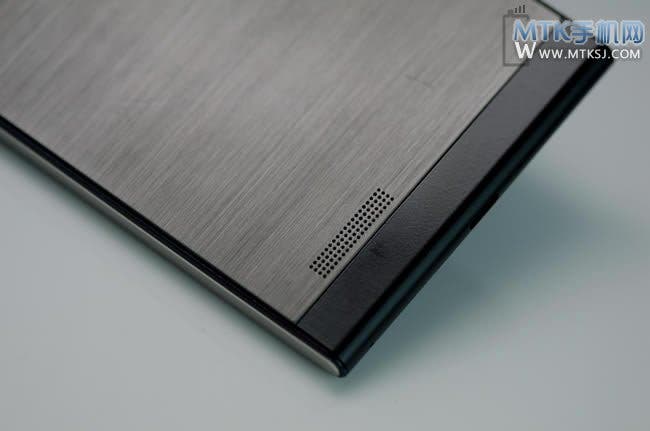 The overall looks are very simiar to the P6, and it is a thin phone to measuring in at only 6.7mm, but there are a few details which easily separate the T6 Titanium. Firstly there are going to be 2 version sizes of the phone available, 5-inch and 6-inch, offering either 720p x 1080 FHD depending which you choose. They both also sport removable battery packs, Mediatek processors and NFC as an option.

Obviously pricing is going to be be another key difference with the base model T6, 5-inch 720p, 2000mAh, 8 mega-pixel camera, costing just 998 Yuan ($163 China). Pricing of the other version have not been announced but there will be options for 1GB/2GB RAM, 16GB/32GB memory and NFC.