Popular manufacturer SmartQ have unveiled their latest offering in the SmartQ Ten5, a tablet with a 9.7 inch screen and a dual core Exynos processor! 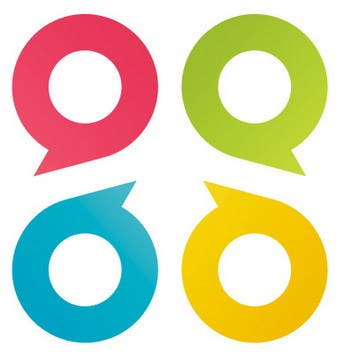