We get some exclusive hands on time with the unreleased ZOPO ZP700 smartphone ahead of its official launch!

ZOPO will be holding a launch event on the 21st November where we expect the company to launch the world’s first true 8-core smartphone, we also expect a few more phones to appear at the event too but at least one of them won’t be a surprise. 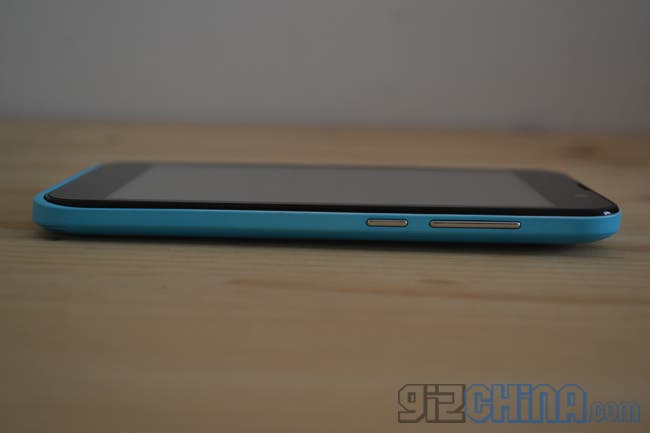 We have been lucky enough to have been sent a prototype sample of the all new ZOPO ZP700 Smartphone. The ZP700 represents an all new design philosophy for ZOPO and features a curved rear which wraps around just under the edge of the 4.7-inch display.

The model we have had time with is a blue version with a black front and we have told that their will be 2 additional colour options available once on sale. 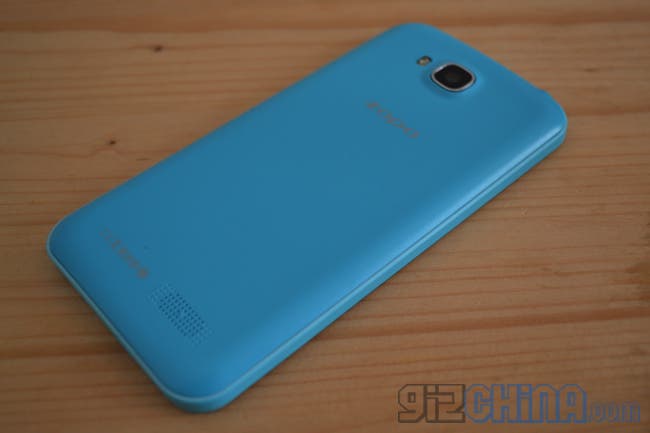 Full specifications haven’t been released but from Antutu benchmarks we have determined that the hardware is very similar to that found on the ZOPO ZP820 which we reviewed last week. The processor is a 1.3Ghz quad-core MT6582, there is 1GB RAM, 4GB memory, 8 mega-pixel rear camera and Android 4.2.2. 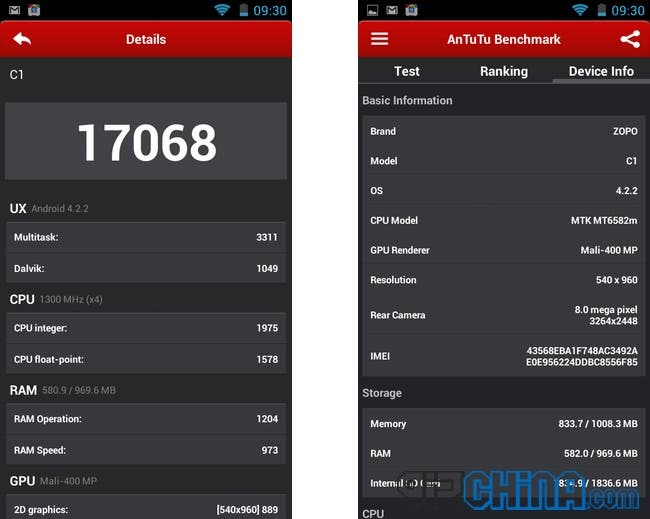 Speaking of Antutu, the scores produced by the ZP700 are just as impressive as those on the ZP820. We ran Antutu a few times and each time were rewarded with benchmarks over 17,000 points!

We hope to get exclusive hands on more Zopo phones in the future so keep posted!