Chinese phone maker, and relative newcomer to the phone scene, FAEA have announced that they will release source code for their Mediatek phones and plans on building a CyanogenMod dev team!

Rumours and reports that FAEA were working on CyanogenMod have been floating about the ether for sometime, but in recent months things appeared to have slowed. In a press release, the company say the issues were due to the complexity with porting CM to a Mediatek phone, and also their lead developer, Jef Oliver (Head of Developer Relations & Legacy, CyanogenMod) was working on other projects. 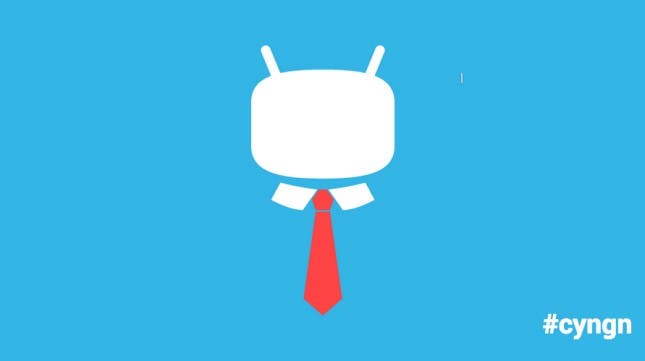 To speed things along and relieve some pressure form Jef, FAEA have announced that they will open source the kernel and want to build a developer community for their phones! This is not only big news for FAEA owners but for anyone with a Mediatek equipped phone!

Those of you who want to get involved with the development for CyanogenMod for Mediatek phones can learn more over on the FAEA open source page here.

Next Meizu to launch 4G phone with Mediatek processor next year?