Phone maker Elephone have informed us that their 8-core Elephone P8 smartphone will launch 10th December. We have exclusive photos, full specification and details on how you can get a huge discount!

The Elephone P8 follows the Zopo ZP998 on to the market with an international launch scheduled for 10th December. Elephone are quite a young phone maker, but their quad-core P6 impressed us when we reviewed it earlier this year. 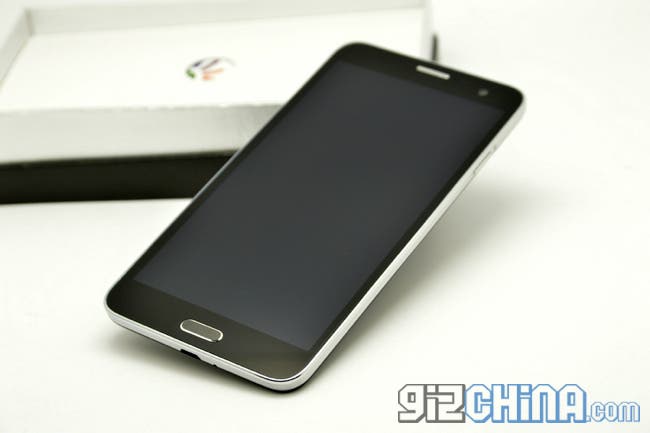 The design of the P8 is similar to a few other phablets on the market and closely resembles the Sasmung Galaxy Note 3, however dimensions are a little different with the body measuring just 7.9mm. 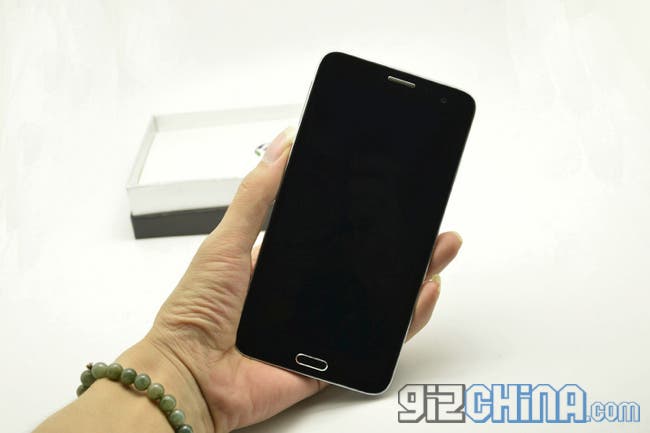 The rest of the specification is just as we would expect from a flagship 8-core smartphone and include a 5 mega-pixel front camera, 13 mega-pixel rear, Android 4.2, 3G, WIFI, and a 2800mAh battery.

Pricing for the international version of the P8 is just $299.99!

As well as launching their 8-core phone internationally, Elephone have has announced that they have teamed up with MTKForums.com who will host the official Elephone English forums for customers and fans to get the latest news and support.

To celebrate the launch of the Elephone P8, Elephone are asking members of GizChina.com and MTKforums.com to apply to become an official Elephone forum moderator. Those who are chosen to become a moderator will receive a huge discount on the 8-core flagship phone.

For details and to apply to become a moderator visits the Elephone Forums on MTKForums.com.