For their 2nd generation flagship phone, THL have made the wise decision to build on the experience of the first phone. This may sound like an obvious step to many, but in the Chinese phone industry the idea is quite novel and usually thrown out of the window in place of larger displays, and more cores. 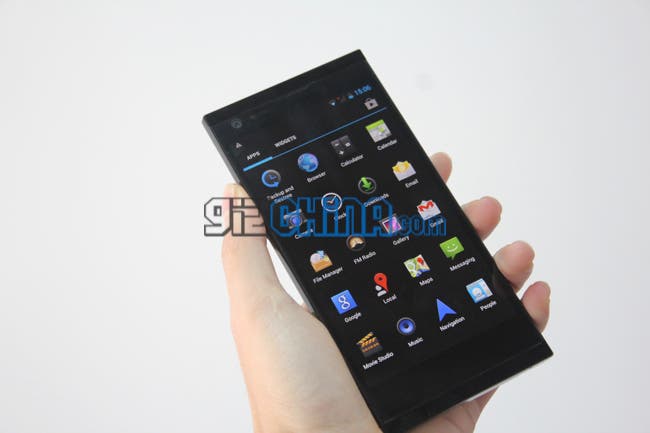 The THL T100 (Monkey King 2 here in China) is a completely new phone from the ground up, they only detail it carries over from the original’s design is the 5-inch display. The body (144.3 x 70.4 x 8.4mm) is an all new shape which takes inspiration from the Sony Xperia line of phones and even the Xiaomi Mi3. A new logo has been added to the phone too which is more unique (but could still be improved upon). 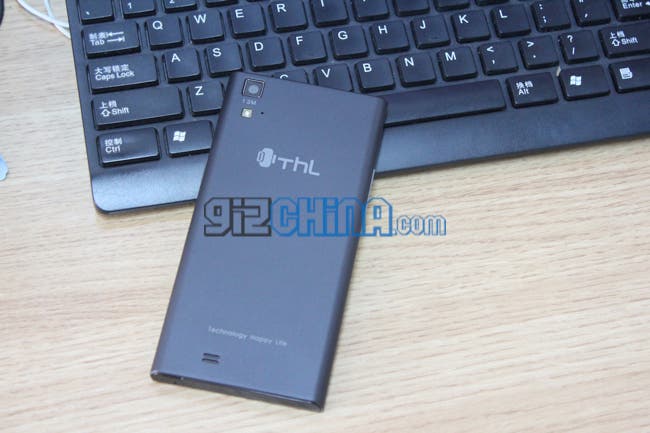 On the hardware side of the THL T100 the flagship phone has a 5-inch OGS1920 x 1080 display with Corning Gorilla Glass (we don’t know if this is 2 or 3). Like the first Monkey King this phone has front and rear facing 13 mega-pixel Sony cameras, but with updated lens and larger f2.0 apertures for improved low-light performance.

As for processing, this is handled by the same 1.7Ghz 8-core MT6592 processor which we saw in the Zopo ZP998. There is also 2GB RAM and 32GB of internal storage. The MT6592 also bring dual 3G SIM support (TD-SCDMA, WCDMA) and GSM to the phone. 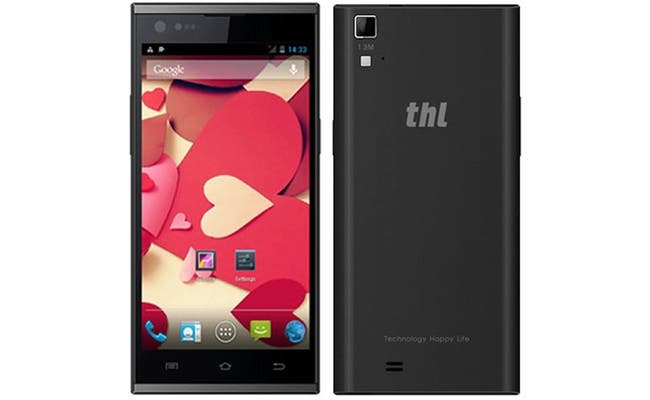 THL have also manages to pack in a 2700mAh battery, NFC, OTG.

THL also hinted at a 4G LTE version of the THL T100 in the near future using the 8-core MT6595 chipset we reported on yesterday.