Not long ago, Huawei gave low-cost smartphone seekers a sweet surprise by showcasing the $130 Honor 3C alongside the more powerful Honor 3X. The former was reportedly made to go through a few popular benchmarking apps, where it showed off some impressive prowess.

The potential of the quad-core Mediatek MT6582 is no secret, especially for us here at GizChina. The Honor 3C uses comes with the very processor, and here’s what it did to the benchmarking apps it went through. 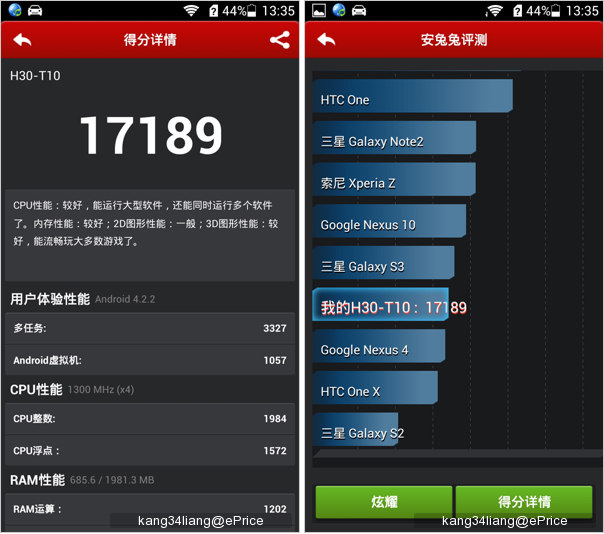 Although these are by no means groundbreaking numbers, but for a phone that will hopefully see a release in numerous markets worldwide at the concerned price point, this is indeed impressive. 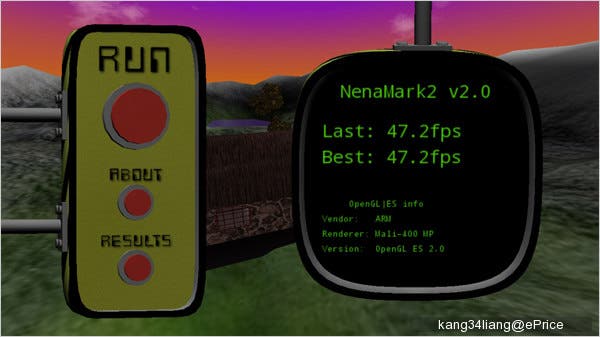 Next Acer Liquid S2 vs HTC One Max