The first new launch from Zopo, in some months, is the refreshed Zopo ZP820. Here are some details of the new updated phone after some hands on time with it.

There have been a few different smartphone trends out of China this year. There has been the super slim phone trend, quad-core trend, big screen trend and now there is a new category of low-cost, high-specification phones making waves.

It all kicked off with the Xiaomi Hongmi, a $130 smartphone which took China by storm, but for international customers it was a no go due to lack of proper 3G support and high-reseller prices. 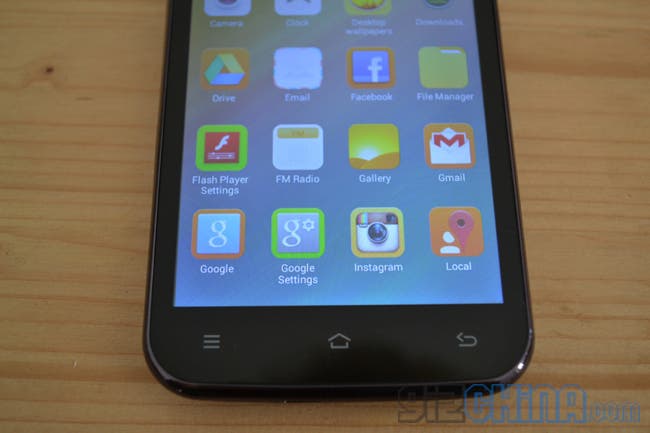 Thankfully Chinese phone companies are taking a serious look at the needs of international customers and at least a few like ZOPO have taken steps to launch an affordable, quality device.

Rather than designing a whole new phone, which might suffer manufacturing delays and hike up retail prices, ZOPO have taken their ZP810 model and run it through the refresh machine. The result is a phone which offers similar hardware as more costly phones but costs just a fraction of the price! 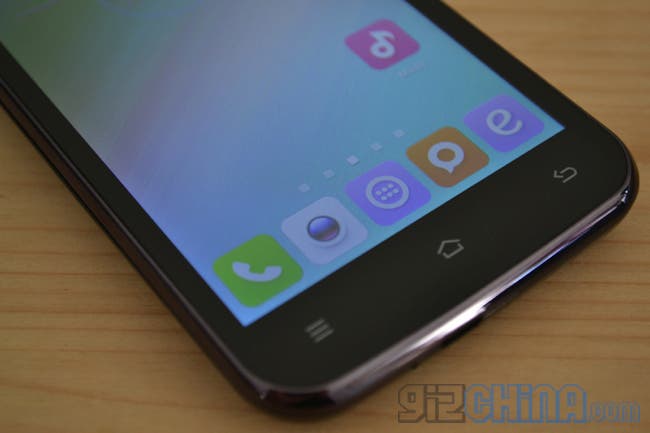 Starting at the screen the ZP820 has a 5-inch IPS qHD display, a both that is a 4.9 mega-pixel front camera, speaker and LED notification light. Below there are your 3 typical capacitive navigation buttons featuring LED backlights. 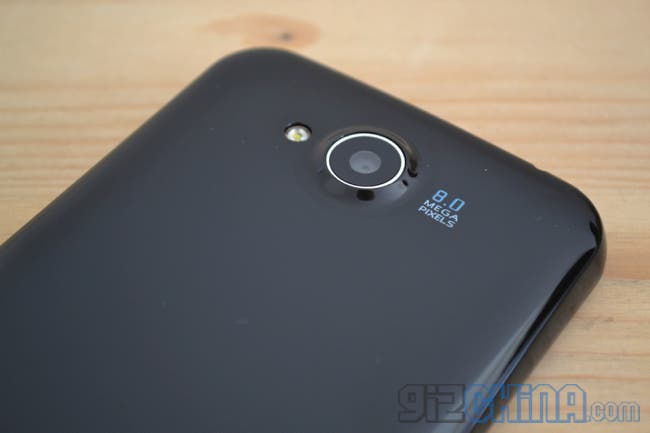 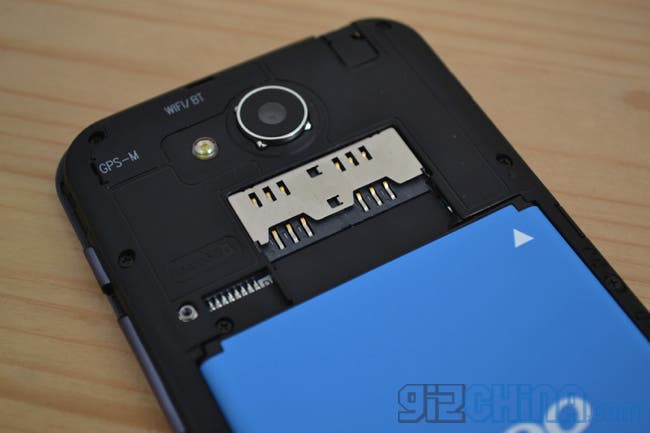 Removing the case you are greeted with a removable 2000mAh battery, space for 2 x SIM cards and a 64GB SD card.

Getting to the guts of the phone Zopo’s engineers have ditched the older 1.2Ghz quad-core MT6589 processor in favour for the more powerful and more energy-efficient 1.3Ghz quad-core MT6582 chipset. There is also 1GB RAM, 4GB memory and support for GSM and WCDMA networks.

Zopo have refreshed their ROM for 2014. The ZP820 gets Android 4.2.2 with a new user interface that resembles Xiaomi’s MIUI. The application icons and some of the menus are similar to those found in MIUI V5, but as far as functionality goes it works just like a phone would running a stock Android install. 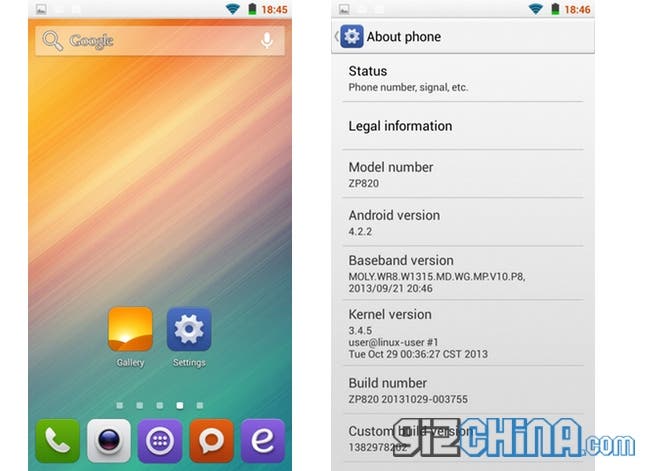 With very little in the way of customisation going on with the ROM we failed to come across any bugs in the system. Everything ran as it should, and there were no nasty surprises.

As ZOPO are really pushing their phones to international markets they have also taken the time to pre-install some of the more popular apps. Youtube, Google Drive, Skype, Google Talk, Navigation and WhatsApp are already in the phone so you can just power it up and get going.

With a 1.3Ghz quad-core processor, 1GB RAM and 5-inch qHD display we didn’t expect the ZP820 to be a slow phone but running Antutu version 4.1 was an eye-opening experience! 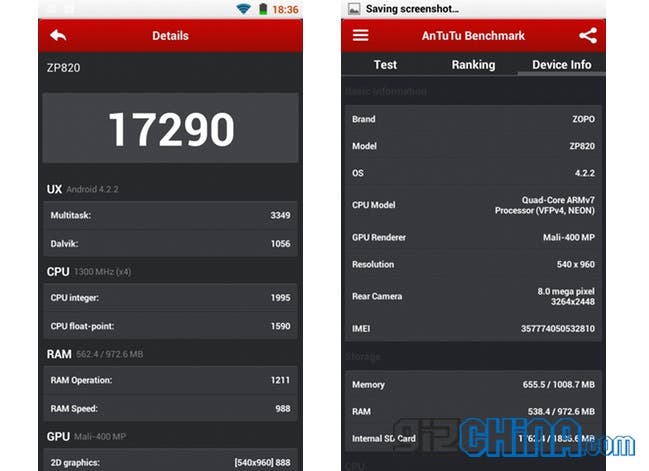 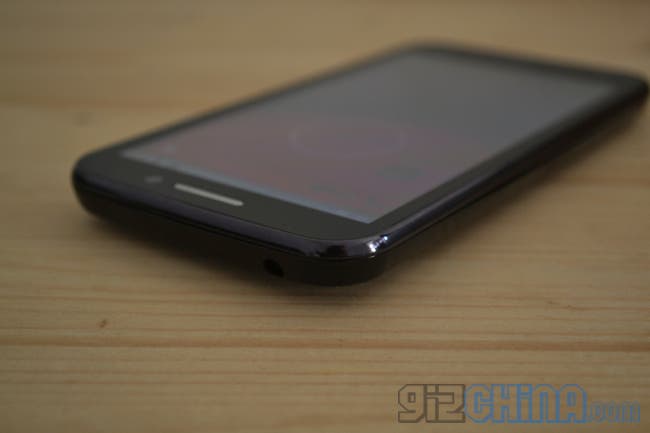 Zopomobile.cn, the Official Zopo website, have been kind enough to lend us the ZP820 for a few days so we can really put it through it’s paces and report our findings here. We’ve played around with most of the features on the phone from the gaming performance to the camera and overall we have been impressed.

For a phone costing just $159.99 the Zopo ZP820 is a great bargain and one we expect to see in plenty of stockings this Christmas.