It has been rumoured that Meizu could launch an Ubuntu powered Meizu MX3 at CES, although this hasn’t happened yet, further leaks here in China suggest it still could happen!

Previously we posted spy photos of the Meizu MX3 running Linux along with rumours suggesting that the Zhuhai based phone maker could expand it’s range of Android phones to also include Linux OS devices. Meizu have been tight-lipped about this and there has been no mention of a Ubuntu Meizu tie up at CES (yet).

Further leaked photos have been posted though, this time showing the Meizu MX3 running Ubuntu and clearly identified with labels stating the phone is ‘Ubuntu Certifiied’. 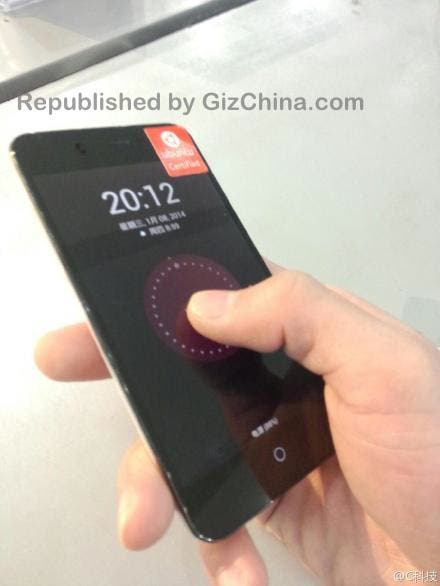 The idea that Meizu would offer an alternate OS after investing so much in their own Flyme ROM seems odd on the surface, but after seeing what Oppo have done with CyanogenMod and news that OnePlus will offer CM on their phones, it is obvious Meizu are trying to get in on the OS action.