Asus launched the VivoTab Note 8 in the US and Europe earlier today, after initially showcasing the device at the CES a few weeks back.

The VivoTab Note 8 comes with an 8-inch 1280 x 800 pixel display with a Wacom digitizer stylus that can register more than 1000 pressure levels. The 1.33GHz Intel Atom CPU heads the processing department, assisted by 2 gigs of RAM and 32GB/64GB of on-board storage. Asus also include an 8GB microSD card in the bundle that plays the role of a Windows recovery partition, in case things go wrong. 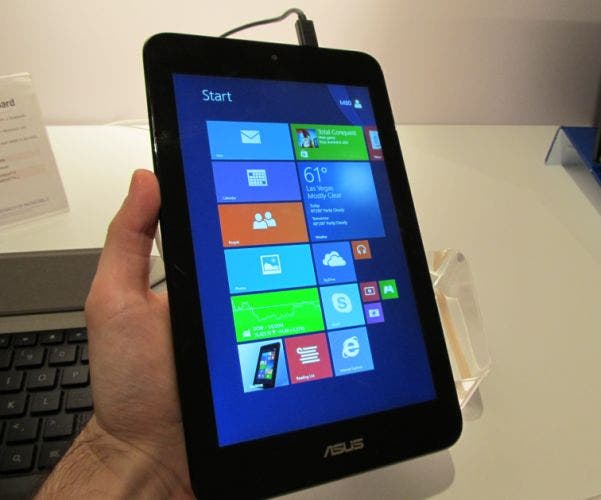 While tablets usually aren’t one’s preferred device of choice when we’re talking photography, Asus hopes to change that with the 5 mega-pixel unit on the device coupled with a 1.2 mega-pixel front-facer. Connectivity is taken care of by ports and radio including a headset jack, Bluetooth and WiFi a/b/g/n. 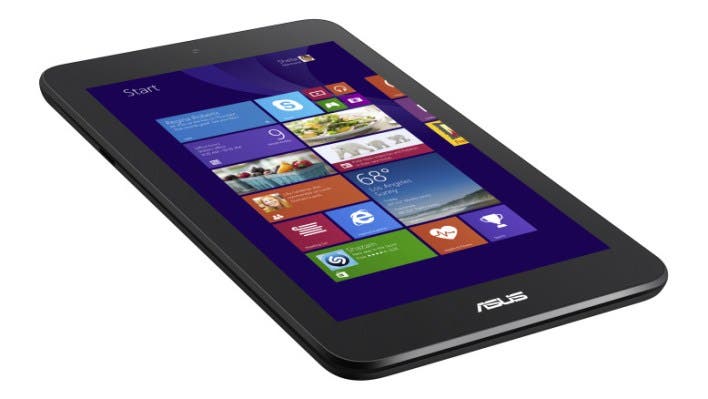 Priced USD 329, the device is among the more expensive Windows tablets. Surprisingly though, the Microsoft Store shows the VivoTab Note 8 to be ‘out of stock’ just hours after initial launch.