0.35 seconds to sell out the first batch of flagship Vivo Xplay 3S phones sounds impressive, but as there were only 1000 phones to go around it is hardly surprising!

Vivo announced the Vivo Xplay 3S a few months ago, but has had to push back the release date of the phone twice already. What has caused the delays is unsure, but it could be anything from the all new 2K 2560 x 1440 6-inch display, fingerprint scanner or the F1.8 aperture rear camera.

After months of waiting though fans finally had a ray of sunshine today when Vivo announced that the first limited run of Xplay 3S phones would go on sale. The catch? Only 1000 phones would be up for grabs! Unsurprisingly all 1000 phones sold in record time. 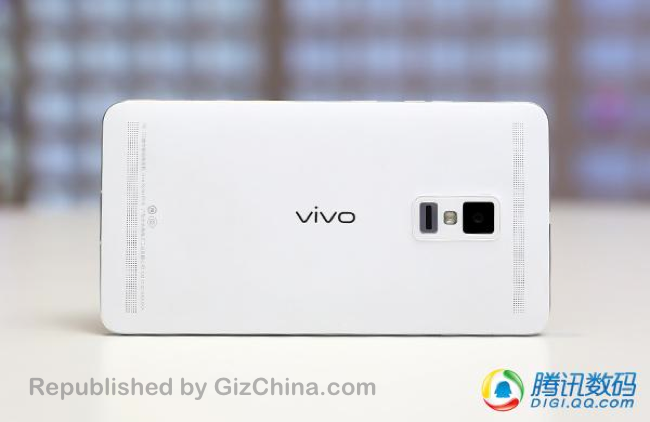 We hope Vivo will soon have more Xplay 3S stock, and next time enough to satisfy just a few expectant fans.