Pictures and details of an upcoming TV box from ZTE have made way online, hinting to a launch that might not be far.

The design language of the device, as you can clearly see, suggests that it is not productivity that the TV box is built for. The word ‘FUN’ can be seen etched on the remote as well, which sort of gives it away anyway. For those who might remember, the device is reminiscent of Nintendo’s GameCube platform, resembling the 3D square-ish design. 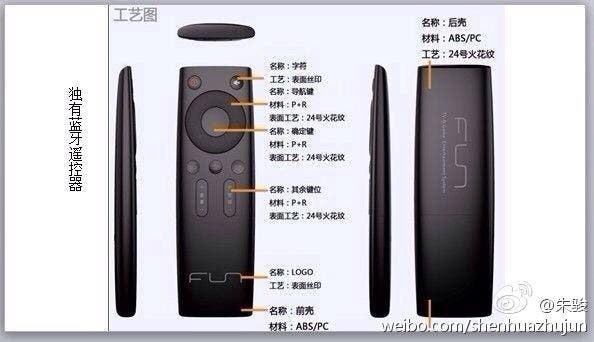 In addition to a TV-style remote controller (pictured above), the TV box is rumoured to feature a handheld controller, to be used exclusively with games. No official word yet, but the TV box might be called ‘Fun Box’ or the likes (we hope ZTE come up with something better though). 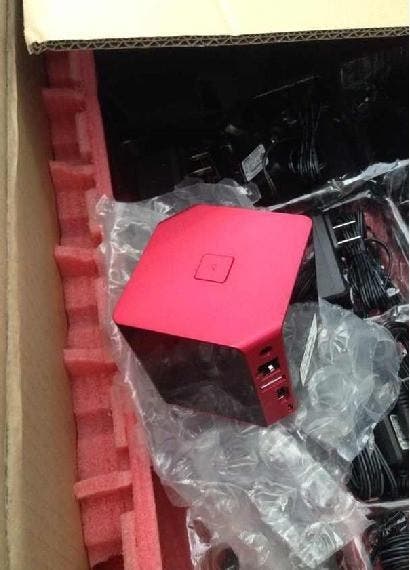 Much like many other Chinese devices prevalent at the moment, the TV box is supposed to come in a variety of colours including Blue, Cyan, Yellow, Pink, Orange, Purple, etc. Again, there’s no word on the os as well, but our money is on Android.