Microsoft has been feeling the heat emanating from Google’s Android for quite a while now, and the company is now taking effort to make its Windows Phone platform available to a wider audience.

The company recently announced that it will not be charging any licencing fees for manufacturers looking to implement the WP OS on devices with screens smaller than 9 inches. Microsoft also announced 11 new partners for the WP platform since the MWC in February this year, with India’s Micromax finding place in the list as well. 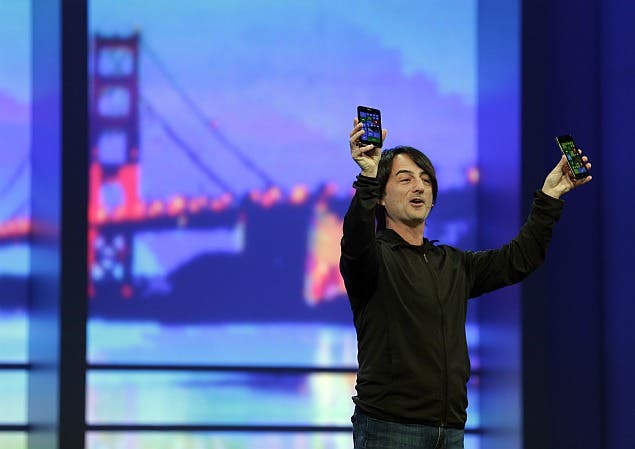 We are thrilled to welcome 11 new Windows Phone partners since Mobile World Congress in February, with the addition of Micromax and Prestigio just announced today

Micromax is a manufacturer with a lot of budget-centric devices in its kitty. However, since the last year or so, the company has shown interest, and reported sales, that hint to a more mature maker with smartphones not restricted to mid-range specs. Now that Micromax is a Microsoft WP partner, we can expect to see a lot more action from the manufacturer.

This might give Micromax a head start over other competitors in the country, with its first Windows Phone 8.1 powered handset scheduled to make an appearance later this year.