We go it! It’s finally here our exclusive hands on and unboxing of Xiaomi’s latest! Keep reading for the Xiaomi Redmi Note hands on, unboxing plus first impressions.

If you have been living in a cave and don’t already know this, the Xiaomi Redmi Note is the first phablet from Xiaomi and the largest phone from the manufacturer to date. Although it isn’t a flagship device is measure in at 5.5-inch, or 0.5-inch more than the Snapdragon equipped Xiaomi Mi3. The Redmi Note is a trend center and already rival phone makers are launching devices with similar high specifications at a low Xiaomi price! 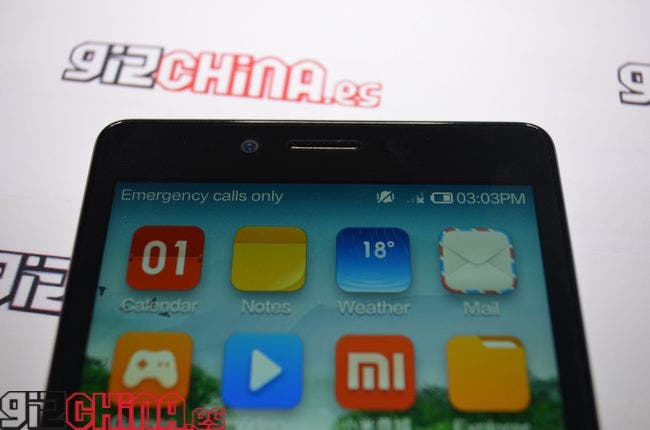 Xiaomi have created 2 versions of the Xiaomi Redmi Note. The “premium” model has a 1.7Ghz octacore chipset, 2GB RAM and 16GB of internal memory, while the “base” model has a 1.4Ghz Octoacore processor, 1GB RAM and 8 GB internal memory. The rest of the specifications including the 5.5-inch 720p display, camera specifications and large battery remain the same between both models. 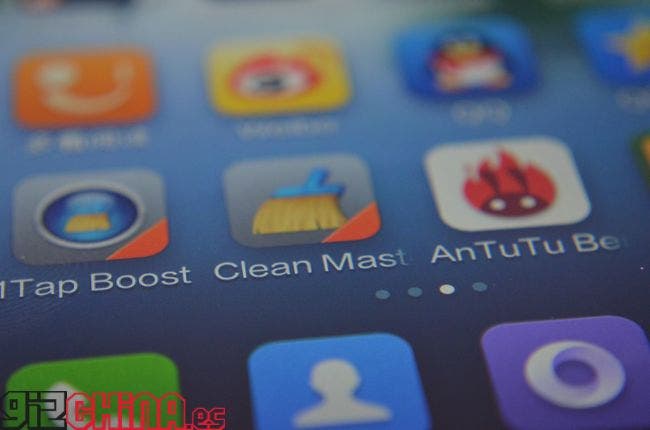 The Xiaomi Redmi Note we have on test has come straight from China and is the 1GB RAM, 1.4Ghz model. Also, as only China Mobile version of the Redmi Note are available we are not able to use 3G in Europe due to China Mobiles TD-SCDMA standard. however GSM works as normal. 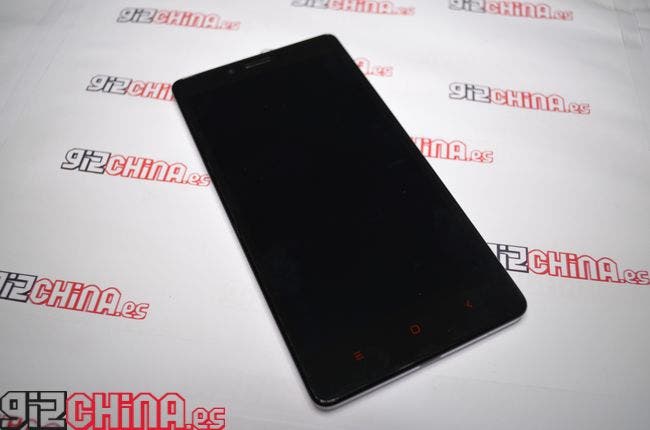 When you get a new phone in your hand, especially an exclusive like this, you always feel excited to learn your way around the device, learning all the features and getting a good overall feeling for the new hardware. With the Redmi Note though that feeling and learning curve isn’t there. As you probably see from the video and photos, the Xiaomi Redmi Note shares the design and features with the smaller 4.7-inch Xiaomi Redmi, which we are already very familiar with. Obvious the size differences is there, but the Redmi Note and Redmi both feature the same design, look and the quality of materials are equal on both models. On one hand this is great as you can go from one device to the other with little transition time, but on the other hand there is a lack of excitement too.

Quality and build is just what we have come to expect from Xiaomi, the 5.5-inch 720p display is as good as unit’s found on similar phones (and there will be plenty of similar phones copying the Redmi Note formula over the coming months). 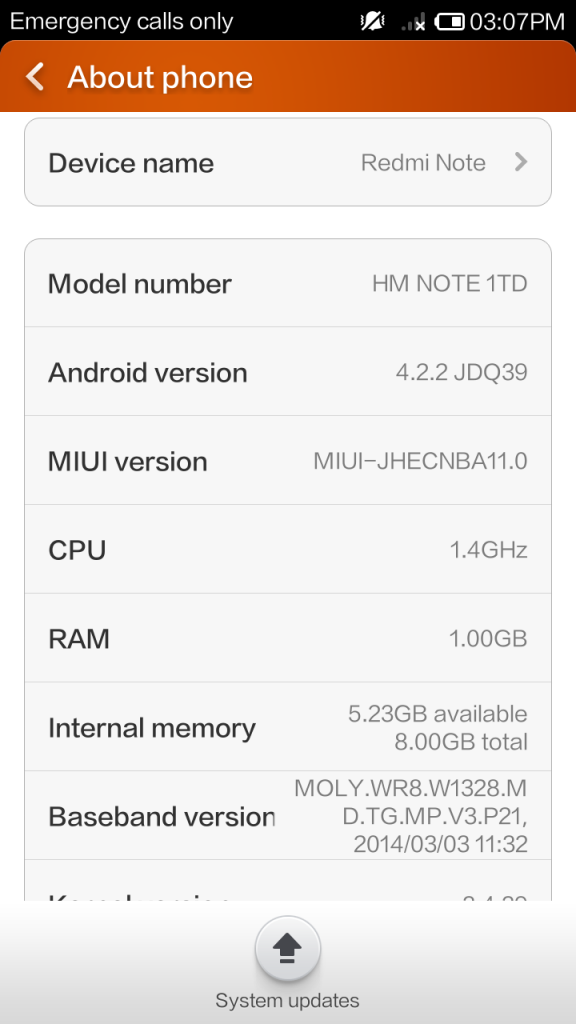 The Redmi Note uses, as expected, MIUI based in Android 4.2.2, one of the most famous Android modifications and one of the most followed ROMs. The system is smooth and stable as it came out of the box, when testing an update has shown up so this will need to be performed a full test can be performed.

If you are considering an update from the current Redmi to the Redmi Note, then we can say that the extra screen space is well worth having, also we found the screen on the Xiaomi Redmi Note to be more responsive when compared to the smaller phone. The addition of the octacore processor also makes for a notable performance update over the quad-core model.

Overall the Xiaomi Redmi is a good phone, which is going to sell just as well as it’s predessor and be the phone to beat in the mid-range phablet market. Even if you aren’t a fan of Xiaomi products the fact that they have once again shaken up the phone world means that you will eventually benefit when rival retaliate with their own models.

We would like to thank to Powerplanetonline for sending this sample and for those that want information about the WCDMA version of the Xiaomi Redmi Note you can visit Redmi Note page on their site..

Next Video: OrientPhone Mega Pro 7.0 Coolpad 9976A alternative hands on!