According to rumours and reports the Huawei P7 will make it’s official appearance on May 7th, but that’s not the only information we have on this next generation flagship! Keep reading for the full Huawei P7 rumour round-up! 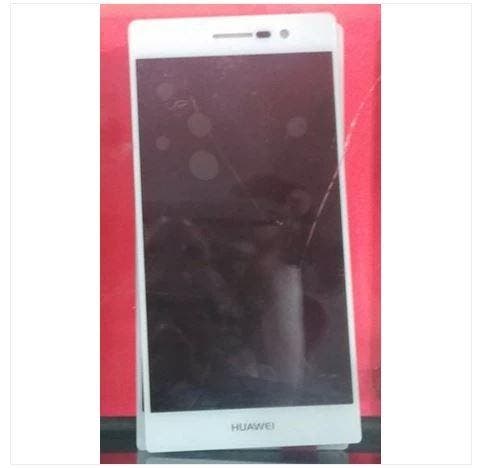 The Huawei P7 will replace the very popular Huawei P6 as a high-quality phone with mid range hardware. It is unlike that we will get to see the P7 sporting a next generation QHD 2K display and most reports have settled on the idea of a 5-inch panel with a FHD resolution of 1920 x 1080.

Following current design trends the Huawei P7 will also have narrow bezels to keep the size of the phone down to easy to handle size. 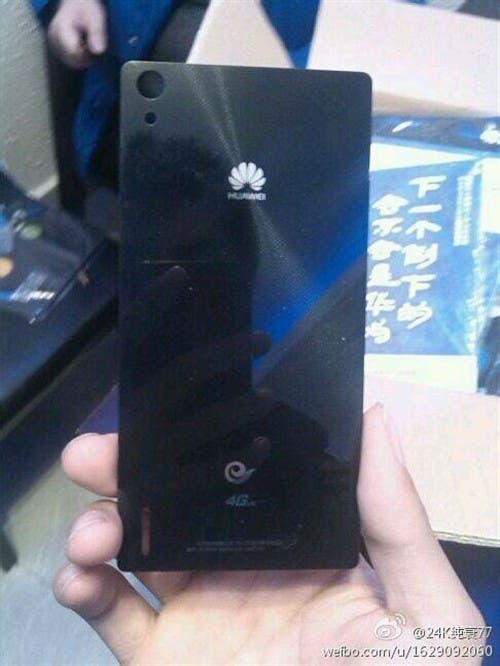 Being a mid-range phone no longer means settling for lower camera hardware. The Huawei P7 will be no exception and is believed to have an 8 mega-pixel front shooter for selfies and a 13 mega-pixel rear sensor with LED flash. The phone is also though to receive a Huawei’s new camera UI with better automatic scene selection along with beauty, and panorama modes. 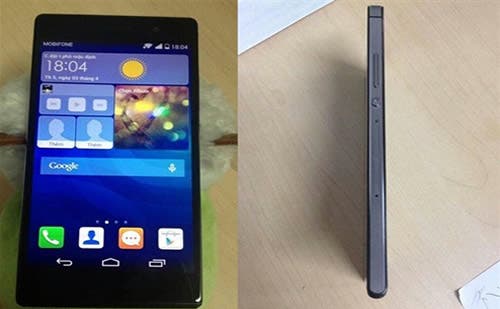 The P7 is believed to run the latest Hislilcon Hass 910 quad-core processor built on 28mn architecture. The chipset along with 2GB RAM has been spotted in benchmarks in the past sitting nicely between the Snapdragon 801 and 805 in performance.

16GB of internal memory is backed with space for an SD memory card, and the battery has been increased slightly from the P6 to 2460mAh.

It would make no sense fro Huawei to launch the successor to the Ascend P6 and leave out the one feature which everyone has been waiting for ! I am of course referring to 4G LTE connectivity.

It has not been confirmed if Huawei will release a Chinese version for use on China Mobiles 4G LTE network or if they will launch a single phone which network support for most popular worldwide frequencies. 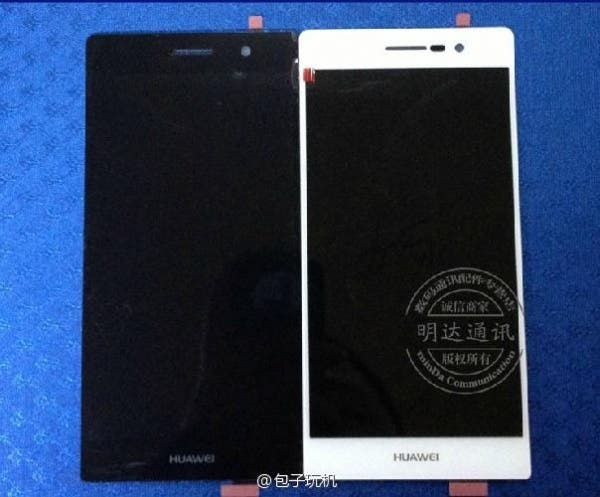 The Huawei Ascend P6 set a standard for design and quality material choice which the P7 has to live up to. Like the P6 the Huawei Ascend P7 will be manufactured from alloy and glass, and will also be quite thin at just 6.3mm thick.

The P6 has just received a formal upgrade to Android 4.4 KitKat and we believe the the P7 will also run on Google’s latest OS. The version for the P7 will likely be Android 4.4.2, and like all current Huawei phones will get Huawei’s own Emotion UI interface. 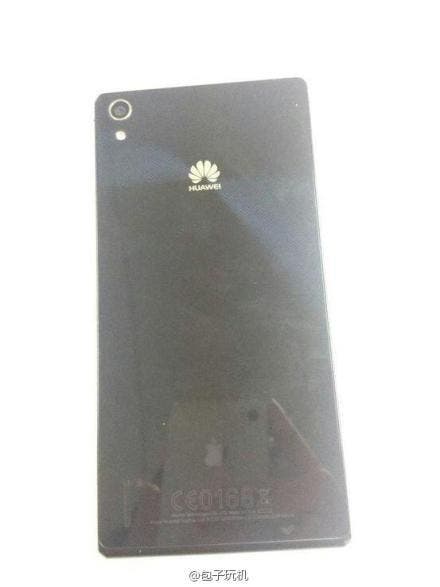 As mentioned at the start of the article the launch date for the Huawei Ascend P7 is believed to by 7th May, but what about price? Well it is still too early to say, but reports claim the P7 could cost as little as 2500 Yuan ($402).

That is as much as we know about the Huawei Ascend P7 for now, but keep your eye peeled for more news as the launch date draws closer.