One of the hottest reasons for the popularity of Chinese phones is dual-SIM support, well even that can get a little old and now tri SIM phones are hitting the market!

Green Orange are one of the more niche Chinese phone makers. Their Mediatek powered device have all been sought after thanks to great design, features and high-quality materials, now they are adding Tri SIM support to their armoury.

Leaked photos of the new Green Orange N1S, the second octacore MT6592 Green Orange phone for this year, show the phone has two trays which house a mixture of SIM cards and SD cards. 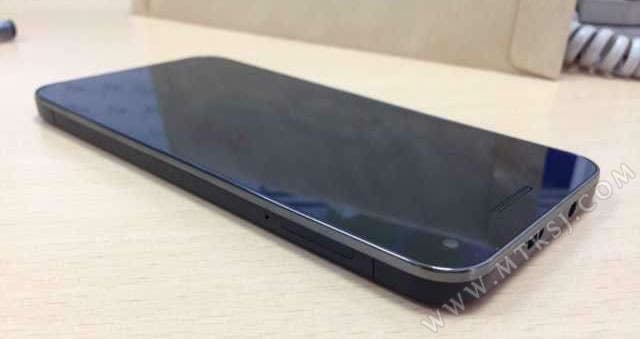 Each tray has been extended to around double the length of a regular tray with one acting as a standard dual sim arrangement and the other able to hold a third SIM and micro SD card.

The N1S will launch on 19th April with a 1.7Ghz octacore processor, 2GB RAM, 5-inch display, and support for GSM, WCDMA and TD-SCMDA 3G networks.

Previous First leaked image of the OnePlus One Phone

Next Octacore JiaYu G5S will arrive next week