Xiaomi have teased a launch for the 15th of this month, and speculations are in full swing as to what the Chinese maker will show off on the day. We at GizChina are usually quite vocal about such stuff, and its no different this time either.

However, a compatriot that goes by the name of Huawei is apparently looking to steal the limelight from Xiaomi, by having a launch lined up for the very day — May the 15th. This, after Huawei launches the Ascend P7 tomorrow; a device which should find its way to the book of worst kept secrets in history for reasons obvious.

This reminds us of April the 23rd, a day on which more than a handful Chinese makers decided to launch their products, including the anticipated (an understatement) OnePlus One. However, what’s different this time round is that we don’t really know what we’re going to see. The last time Xiaomi tried to pull off something like this was when the company revealed some networking gear including a 4K TV box, which didn’t really live up to the expectation. The junta naturally has set expectations a notch lower this time, which sounds like just about the right time for Xiaomi to hit the nail on the head with an Mi3S announcement (possibly the MiPad as well?). 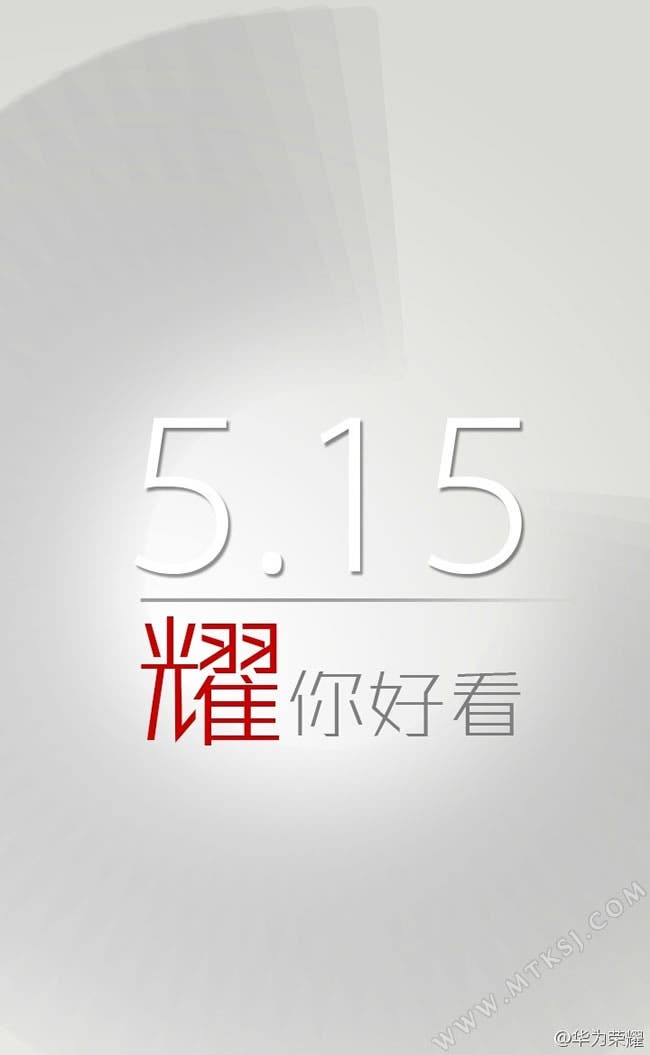 Huawei too have taken the Xiaomi route, and have revealed nothing about what we’re going to see on the 15th. The maker is currently basking in the success of its budget Honor 3C smartphone, a device which recently saw a Malaysia release as well. We certainly don’t know what card Huawei is going to play, especially since it will only be about a week after the launch of the Ascend P7.

Could it be an upgraded Honor 3C with LTE capabilities? Or a Xiaomi Redmi Note rival, with an even lower price tag than the original?