Imagine if HTC produced a lower costing M8 with standard 13 mega-pixel rear camera, well that is exactly what they have done with the new HTC One E8.

The M8 is easily one of the best looking phones on the market, but that beautifully crafted alloy body and quirky rear camera mean it is a pricey device out of reach of the some customers.

To fix this HTC have announced the HTC One E8 which is basically a plastic bodied version of the One M8 with a standard 13 mega-pixel rear sensor. The E8 enjoys a 5-inch 1080 display, Snapdragon 801 CPU, 2GB RAM and 2600mAh battery, so basically everything that the alloy M8 has to offer at a lower price! 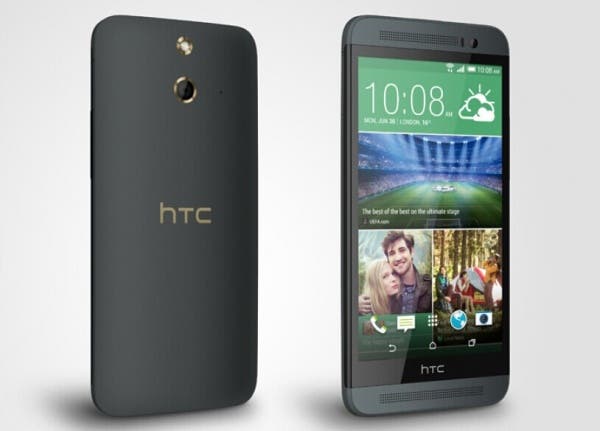 On the surface this seems like an odd move for HTC as many reviewers complained that the dual lens ultra-pixel set up on the M8 was a major let down and that replacing it with a 13 mega-pixel shooter on the E8 effectively fixes that issue while selling for less. HTC seems to know this too which is why the aperture is F2.2 rather than F2.0, but other than that the E8 One seems like a fully featured flagship! Well if you are in China at least as this the only market the phone has been officially announced.