When we broke the news of the $97 Huawei Honor 3C Play last night, we genuinely thought the phone was the best sub-$100 device on the market. However, being the competitors that Xiaomi are, they’ve launched the already very popular Redmi 1S for $99 or 5,999 INR in India.

Xiaomi had previously announced that the device would retail for 6,999 INR, but like they did with the Mi 3, the final retail price turned out to be 1000 INR or $16 lower. That’s some dangerous value for money, if you ask us.

MUST READ: Xiaomi Redmi 1S Review – Quite the all-rounder!

The Redmi 1S is perhaps the best 1GB RAM phone in the market right now, and at that price it’s a total no-brainer at least for the folks in India. However, we believe its going to be quite a task getting hold of one even though Xiaomi are working on ramping up the stocks. 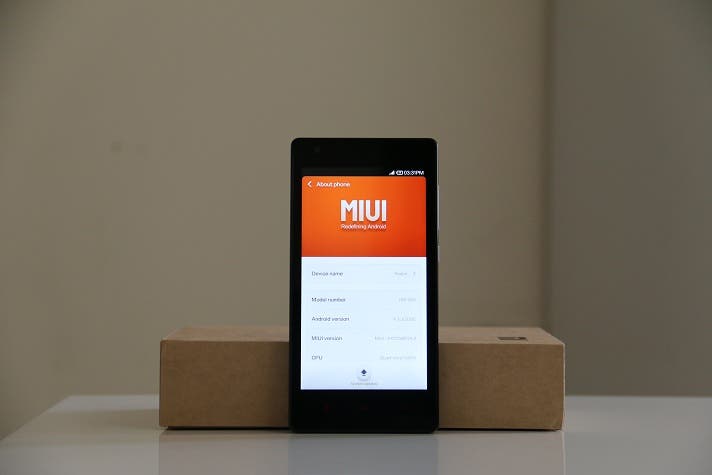 When we reviewed the device earlier this year, it turned out to be more than just a Moto G killer. In fact, we think it owns it against phones like the Samsung Galaxy S3 to define the new mid-range standard at a very entry-level price point.

The Redmi 1S will go on sale via Flipkart at the aforementioned price of  5,999 INR or $99. Just like the Mi 3, hopefuls will have to ‘register’ for the sale starting 6pm today (26th August).

Which one would you pick between the Redmi 1S and the Honor 3C Play?