Mobile Phone maker Axgio presently provides an Amazon coupon worth USD10 with which a customer can get the company’s 4-core HD smartphone Neon N1 at a final price of USD99.99.

Axgio Neon N1 was launched at Amazon in August 2014, with the components like MTK6582 4-core CPU, 5-inch 720P display, 1GB RAM, 8GB ROM, 8MP and 2MP cameras, and 1800mAh battery. By far, less than 1,000 units have been shipped to customers, and some of them left good reviews where the Neon N1’s display and operating system were spotlighted.

“Neon N1 does not flaunt dazzling parameters, while each face value about it represents a real good specification. For example, an HD display only means it has 1,280×720 or 900 thousand pixels, nothing else. So such a display may be bad showing intolerable granules, or it may have high integrity as the one on the Neon N1 does”, said Damon Wong, Techniques Director of Axgio. 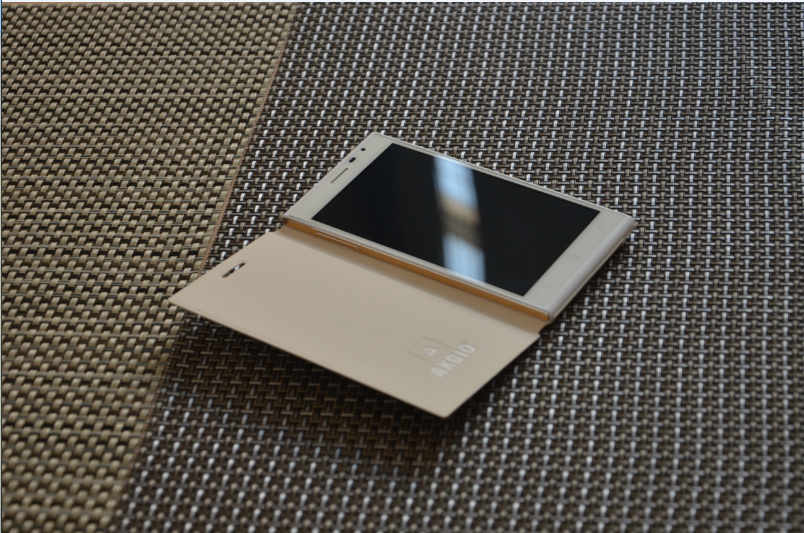 The Axgio smartphone packs the Android 4.2.2 operating system with a UI named Neonado, which was customized for MTK chipsets especially. According to many consumers’ feedbacks, Neonado-powered MTK phones run smoother than on other user interfaces. 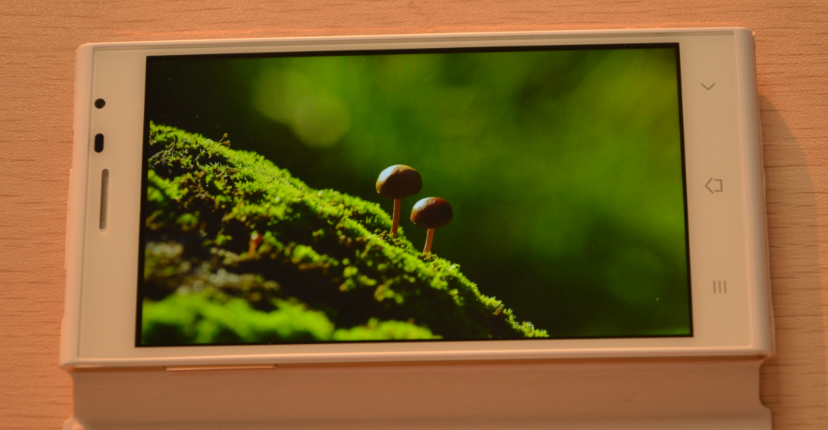 The USD10 coupon is offered on the product detail page of Neon N1 on Amazon.com, and any US customer can apply it plus free shipping. In addition, Axgio’s Amazon store, namely Axgio US, also sells mobile power banks and chargers at Amazon besides the 2 phone models, Neon N1 and Wing W2.

The Axgio N1 can be bought at TinyDeal.com or Amazon.

Previous The Xolo One is made to sound like it's an Android One phone, but it isn't!

Next Exclusive: Official specifications of the LTE JiaYu F2